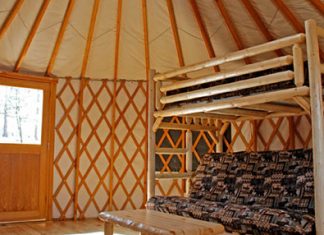 Kristen Hale - April 11, 2016
Camping gets a glamorous makeover at Sweetwater Creek State Park. With the opening of Yurt Village, which consists of ten wooden-and-canvas structures nestled in the woods and overlooking the most sapphire of lakes, you...
Read more 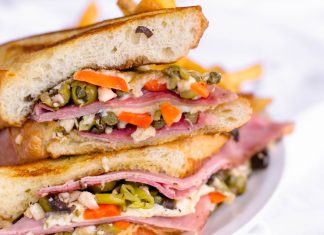 Sara Shelton - March 21, 2016
Located just an hour north of the perimeter, Dahlonega offers a little something for everyone. From charming shops and restaurants around the Square to mountain trails for cycling and hiking to award-winning wineries on...
Read more 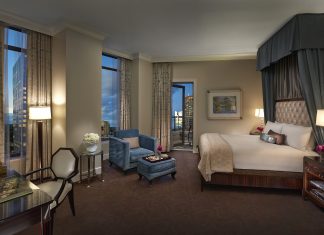 Serenity in the City

Allison Entrekin - November 19, 2015
From fifteen stories up, Buckhead doesn’t look like my neighborhood. It looks like snaking roads filled with unfamiliar cars driven by people I don’t have a chance of knowing. As I stand on the...
Read more 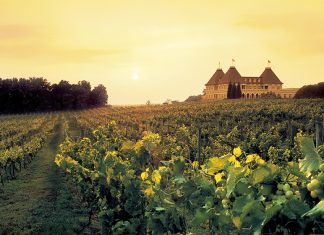 Elizabeth Florio - November 5, 2015
With its long growing season, cool nights, and—according to the Winegrowers Association of Georgia—soil composition similar to that of Italy's Piedmont region, North Georgia is rapidly distinguishing itself as a wine destination. There is no...
Read more 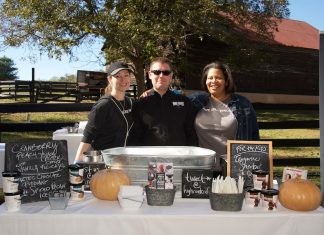 Allison Entrekin - October 29, 2015
Call it kismet, but Afternoon in the Country seems to fall on a perfect November Sunday year after year. The sky is always cloudless and blue and the air just cool enough to make...
Read more 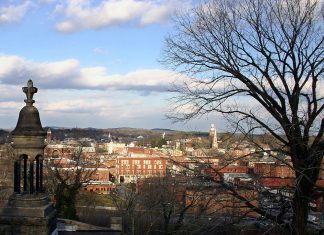 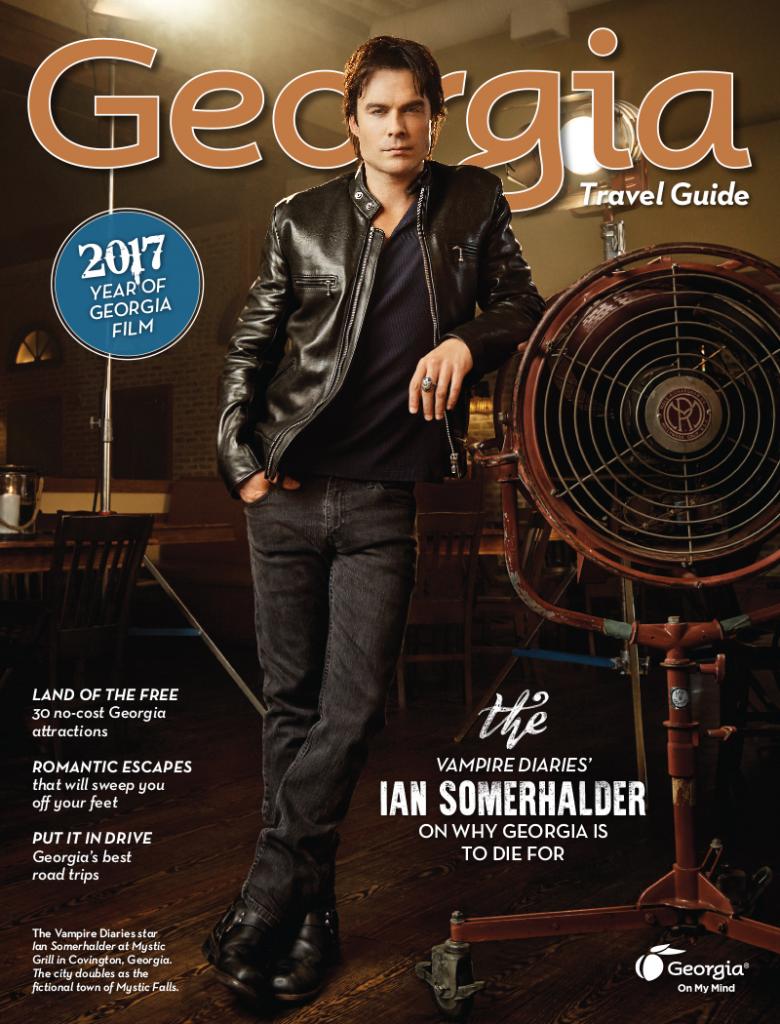 Your Ultimate Guide to Georgia

Georgia Travel Guide is the essential guidebook for vacationers planning a trip to the Peach State as well as for Georgians who want to explore new corners of their home.

Georgia Travel Guide highlights each of the state’s nine regions and gives visitors comprehensive details on where to stay, eat, and shop and what to see and do during their travels in Georgia.

The official publication of the state of Georgia, the guide is distributed at visitors centers across the state.

Our favorite things to see & do

With a deep pool of award-winning talent and a variety of recording and production facilities (over 300 recording studios) Georgia is positioned to support the evolution and expansion of its influential music industry in the digital age. Ray Charles, Luke Bryan, Gladys Knight, Lady Antebellum, Outkast, Sugarland, T.I., and countless others are on the roster of international music super stars that hail from Georgia.

With an economic impact of over $5 billion in 2014, "The Peach State" is definitely camera ready. The Hunger Games, The Blind Side, Trouble With the Curve, and Tyler Perry's Madea films were all shot in Georgia. Primetime scripted and reality television shows are also filmed in the state, including: AMC's The Walking Dead, VH1's Love & Hip Hop Atlanta, Lifetime's Drop Dead Diva, Bravo's The Real Housewives of Atlanta, and Fox's Red Band Society.

Serve restaurant-quality entrees at home with these delicious recipes shared by celebrated Georgia chefs. Hugh Acheson (of 5 & 10 and The National in...