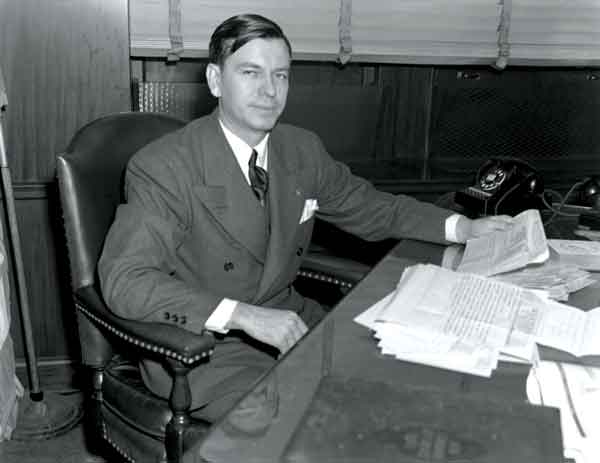 “I don’t need money. People give me things because they believe in me.” So said Willie Stark in All the King’s Men, and so, pretty much, said Talmadge. Ethics investigators found the U.S. senator from Georgia accepted loads of undisclosed gifts: airfare, clothing, fruit of the month packages, a trampoline, and wads of cash that he stuffed in a pocket. Talmadge padded his Senate expenses by $43,000 and, a staffer said, kept a secret bank account to dole out undisclosed campaign cash. The Senate “denounced” Talmadge in 1979; Georgia voters dumped him a year later.

Georgia’s Monarchy A suspect legislative vote installed Talmadge as governor in 1947 when his father, Eugene, died before being inaugurated. Herman ran the state for two months but couldn’t stop the Atlanta Journal’s George Goodwin from reporting possible forged ballots in Talmadge’s home county. A few days later, the Georgia Supreme Court ousted him.