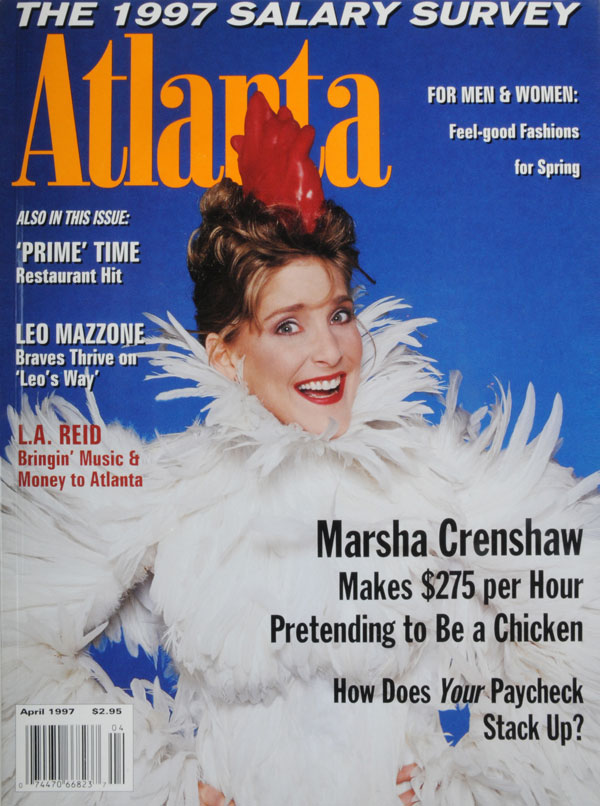 This article originally appeared in our April 1997 issue.

I first met Richard Jewell on a flight to New York last January. I’m a nervous flyer, and I was looking around the cabin when I saw him sitting across the
aisle. He was actually, like, concerned about me. “You don’t like takeoffs, do you?” he asked.

He was on his way to do Larry King Live. It was the first prime-time televised interview since he’d been named and then cleared by the FBI as the primary suspect
in the Centennial Olympic Park bombing last year. I gave him my card, and he called me later, inviting me to dinner.

I accepted. He let me pick the place: Royal Orchid Thai Cuisine. He’d never eaten Thai food but insisted we go. Wherever we went that night, he opened every door and even insisted I stay put until he came around to open the car door. He was a complete gentleman and, most definitely, did not epitomize the moniker “Unibubba” handed to him by stand-up comics. Later in the evening, at my suggestion, we went to DuPree’s, in midtown, to play pool, where I won two out of eight games because he allowed me to use my stick to sweep the balls into the pocket. At one point we heard a knocking on
the door behind us, which Jewell answered to find a young woman on the other side; before she entered, he had to be assured she was over 21.

He was interrupted a few times by well-wishers, but overall, Atlantans gave him his space as he played pool. That is until it was time to go, which was when everyone interrupted their gan1es to cheer him as the bashful hero blushed and walked out the door. 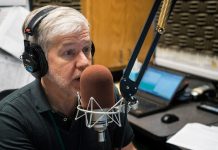 Denis O’Hayer signs off from WABE: A look back at his 42-year news career