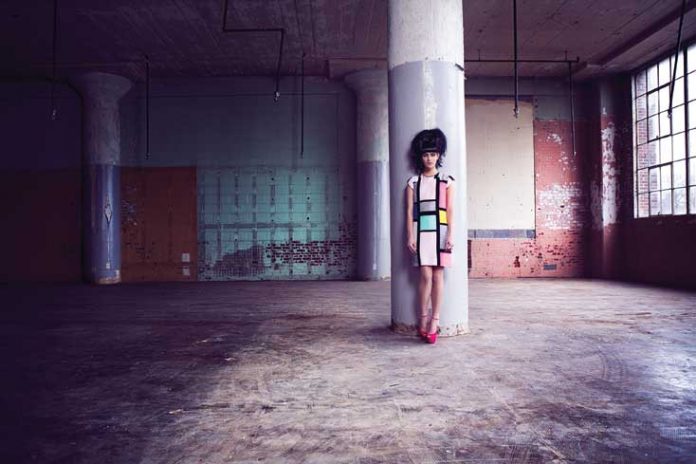 From emerald green to neon yellow, from mod prints to graphic black-and-white checks, this season it’s go big or go home. So it’s fitting to showcase these styles at Atlanta’s latest bold endeavor, the $200 million renovation of Ponce City Market. The largest brick structure in the Southeast, the former Sears building opened in 1926 as a retail store, warehouse, and catalog distribution center. Today, situated at the nexus of several historic neighborhoods (Midtown, Old Fourth Ward, Virginia-Highland, Poncey-Highland, and the Boulevard Corridor) and adjacent to the BeltLine, the complex of offices, 259 apartments, and retail businesses holds promise as an urban cornerstone. Developer Jamestown has a successful track record with similar mixed-use projects at New York’s Chelsea Market and Atlanta’s own Westside Provisions District. Here’s a behind-the-scenes peek at the complex slated to open in 2014.