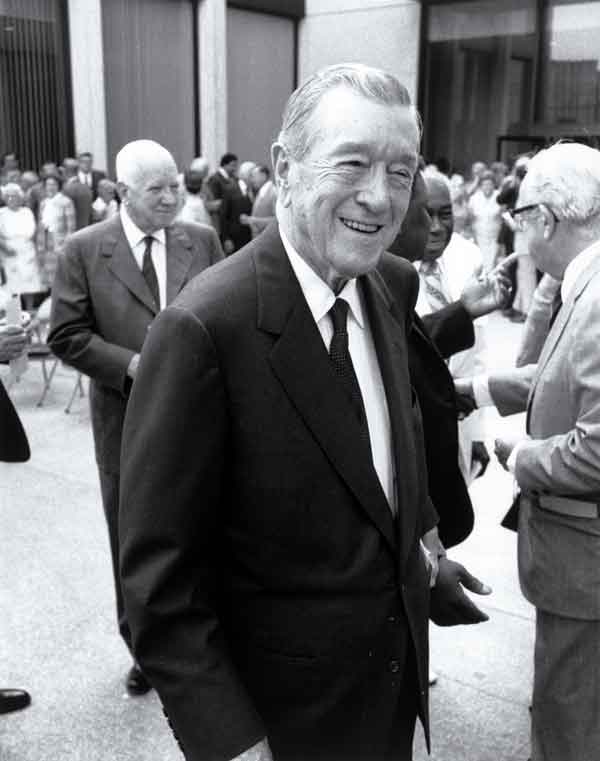 If you took a map of Atlanta and placed dots on every spot where Woodruff—during his time the most admired, most influential, and richest man in Atlanta—left a mark, the terrain would be covered. There’s Coca-Cola headquarters on North Avenue, where “the Boss” and his preternatural vision turned a failing business into one of the world’s most successful brands. There’s Woodruff Park. There’s the Capital City Club, where the confidant to presidents held court and influenced politicos such as William Hartsfield and Ivan Allen Jr. to aid Atlanta’s peaceful integration (better for business, you see). There’s the Atlanta University Center, which he supported, as well as the Westminster Schools and Woodward Academy, which he had attended when it was the Georgia Military Academy. There’s the tomb of MLK. (Woodruff helped pay for the civil rights leader’s funeral.) There’s the Woodruff Arts Center, which he helped build with a $6 million donation. Then there’s Emory, the university Woodruff attended only briefly but which still benefits from its most famous dropout’s largesse: Consider the Winship Cancer Institute (his mother died from the disease) and the Woodruff Library (where his papers are stored)—not to mention the $105 million in Coke stock that Emory received from Woodruff and his brother George, a gift that has helped propel the university to the forefront of higher learning.

Daddy Dearest Woodruff felt he couldn’t please his father, Ernest, who headed the syndicate that bought Coca-Cola from Asa Candler in 1919. Ernest, thrifty to a fault, thought extravagant Bob would spend himself to ruin.

Flower Power The Columbus native often sent a single rose to friends on their birthdays, a beloved tradition that touched even seasoned businessmen—including Scripto president and former state legislator James Carmichael, whom Woodruff courted to take his place at Coke.

Fields of Gold Perhaps the possession Woodruff loved most was Ichauway Plantation in Baker County, which he used for hunting and as a retreat, particularly after the death of his wife, Nell, in 1968. He also set up an Emory-staffed clinic that eradicated the malaria so prevalent in that part of southwest Georgia. After his death, the Woodruff Foundation granted the land to the Joseph W. Jones Ecological Research Center as an outdoor laboratory.

The Master One of Woodruff’s best friends was golfing legend Bobby Jones, and the two often played together at East Lake Golf Club, Augusta National, and the Old Course at St. Andrews.

Onward Childless Woodruff’s wealth is still being divvied out through the $2.6 billion-strong Woodruff Foundation; it paid $98 million in grants just last year, including $80.5 million to Grady and $4.7 million to the Nature Conservancy for the acquisition of land along the Altamaha River. 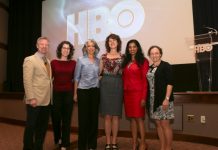 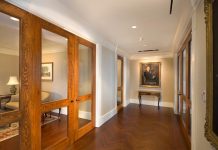 A closer look at Luther Cain Jr. and his relationship with Robert Woodruff