Now in its fifth year, the Atlanta Magazine Groundbreaker Awards recognize innovative people and projects. For 2016, our theme is “Aging Well.” Along with the rest of the nation, Atlanta’s older population is growing. By 2030, one in five residents in the metro region will be over the age of 60.

The 2016 awards will focus on work in promoting good physical and mental health, quality of life, positive relationships, and financial stability among Atlanta’s older adults, from recent retirees to centenarians. We’re going to recognize ways that research institutions, healthcare providers, government agencies, nonprofit organizations, educators, developers, tech firms, and other groups and individuals are making metro Atlanta a healthier and happier place for seniors. It might be a housing development that emphasizes intergenerational living, a medical study about healthy aging, a financial assistance program that helps fixed-income residents stay in their homes, or a new technology that enables the elderly to remain independent for longer.

The 2016 Groundbreakers will be featured in the September 2016 issue of Atlanta magazine and recognized at an awards event in October 2016 during which we will name the Groundbreaker of the Year for 2016.

Nominations will be accepted May 2 through May 31. 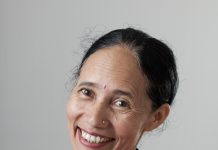 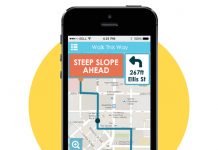 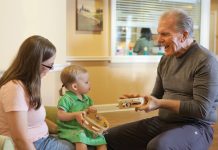