Late in the afternoon of Music Midtown’s second and final day in 2012, organizer Peter Conlon cut off ticket sales before, as the AJC reported, “capacity bordered on uncomfortable.” Too late. By then, with 50,000 people cramming the southeast corner of Piedmont Park, finding even a square foot to stand on within a hundred yards of the main stage required acts of freakish contortion or outright bribery. And forget reclaiming your spot if you needed a bathroom break. Still, this is a festival, and it was hard to quibble with a lineup that included Foo Fighters, T.I., and Ludacris. Conlon clearly has ambitions for his resurrected event, and he took a gamble with such an eclectic mix of artists divided between just two stages. (Girl Talk, then Pearl Jam?) Our hunch is fans would pay an additional ten bucks for more breathing—and dancing—room. 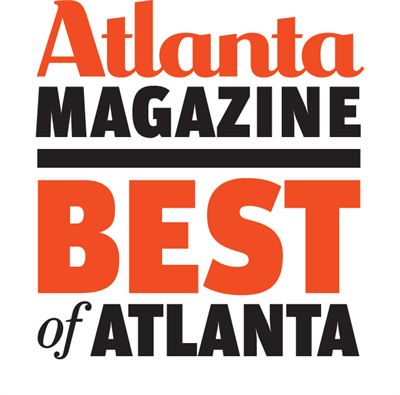