This Lawrenceville company has always excelled at Broadway classics. But this year, the ensemble scored one for the ages with the epic Les Misérables. The show was a breakthrough for young Atlanta director Justin Anderson, who is suddenly working all over town. Les Mis received fifteen nominations for the Suzi Bass Awards (the local equivalent of a Tony)—a record for a single production. Aurora may score another touchdown in early 2014 when Anderson returns to direct Lombardi, Eric Simonson’s play about the legendary Green Bay Packers coach. 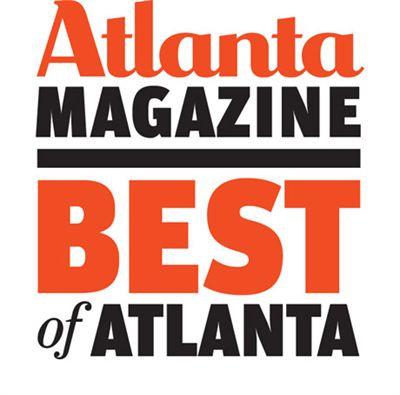