Riccardo Ullio’s latest project, in the former Eno location a few blocks north of the Fox Theatre, is perfectly adequate as a casual Latin American restaurant and truly magnificent as a tequila bar. Adam Fox, who emerged as a local cocktail ace at Ullio’s charming but short-lived Brazilian lounge, Beleza, has mastered mezcal, tequila, and other agave distillates: Try the  Apache Sour, a frothy number with a flavor profile resembling a margarita.

A rapid turnover of head chefs speaks to the uneven quality of the menu, which features standards like tacos, quesadillas, ceviches, and enchiladas. For now, Escorpion earns its star for the cockails. 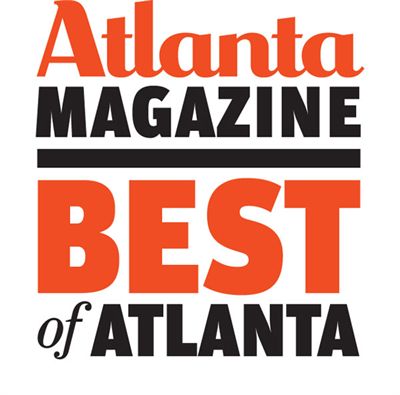