Eastern European cuisine, largely absent from Atlanta’s dining scene, now has a champion in this cheerful cafe that focuses on Bulgarian specialties. (The restaurant’s name refers to an ancient city in southern Bulgaria now known as Plovdiv.) Housemade pork sausages in several shapes and flavors—such as kufte, a patty seasoned similarly to Southern breakfast sausage—can be ordered solo or as a generous mixed grill with sides that include mild feta, pickled vegetables, and yogurt salad. 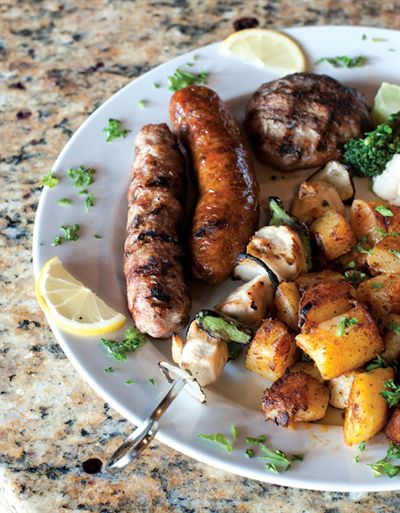