Last winter our forty-six-inch Samsung LED-LCD television, just a few months out of warranty, wouldn’t turn on. We called Samsung, who could barely stifle their chuckles. So we did what we should have done in the first place: draped the screen in bathroom towels and drove it to Atlanta TV & Video Repair, a kind of museum of analog, with old RCAs and VCRs piled into corners. Glenn Handler and his wife have run this shop, in a dated strip mall at Old Canton and Roswell roads in Marietta, for twenty-one years. HDTVs are basically computers full of circuit boards, so it’s trial and error finding the right piece to replace. But Handler kept at it, ordering one replacement board after another until—bingo—he happened on the right one. He charged us just over $300, which, compared to the price of a new Samsung, was a bargain. Good as new. 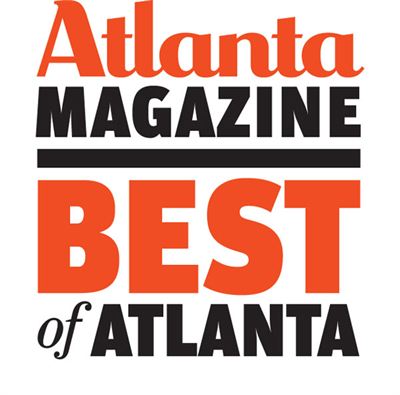