Home Fitness A liberal, not rich man’s ode to a country club gym 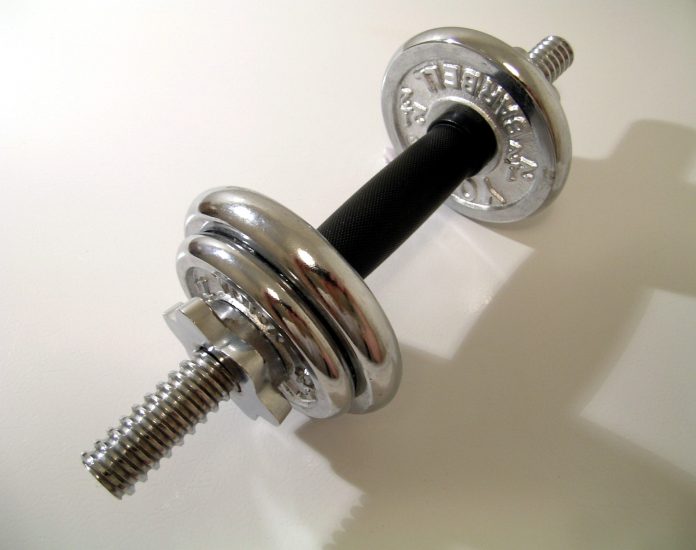 I’m cutting coupons now, but it wasn’t always so. I grew up in a Midtown neighborhood with wide streets and big houses, and I learned to play tennis and squash (like tennis but with smaller racquets and larger bank accounts) at a country club around the corner where two previous generations of my dad’s family did the same. This club has been around for many, many years. Long enough that people used to ride horses to it, and for a long time it operated as if the world were still run solely by and for white men.

Change has come slowly here, but at least it has come: There are now a few minority members, female members, and gay members. Just last Saturday a baby shower for a lesbian couple took place in one of the club’s many elegant ballrooms. The exercise equipment in the gym has caught up to the present historical moment, too. A few years ago, modern apparatuses like kettle bells and ellipticals finally replaced hulking machines—many of which had seatbelts—from the 1970s.

As the title of this story is meant to convey, I did not follow the country club life script. Yes, I play tennis and like bourbon, but most days, I’m a bleeding heart liberal and atheist who has threatened (but not followed through with the plan yet) to become a vegetarian. I don’t make a lot of money, either. Still, I haven’t escaped the soft clutches of the country club completely. There’s a great gym there!

I use this gym once in a while, even though I’m not a member. I look like my younger brother, who is a member, and no one really seems to notice the difference, or care if they do. So it’s gone on for some time now, this semi-subversive-but-mainly-hypocritical aerobic act, among the mostly old white conservative men, many of whom know and use my name with regularity. And as it’s gone on, I’ve learned to repress my knee-jerk, bleeding-heart-liberal tendencies and enjoy the place. Having gone to both a high school and college that were defiantly liberal and then chosen a career where liberals appear at every turn, it’s nice to face a little adversity. That’s what gyms are for anyway, right? Getting stronger by pushing against gravity?

Gravity here goes by the name of Sean Hannity. Fox News is almost always on. And not just on the two main flat screen TVs; it’s on almost every one of the screens attached to the treadmills and exercise bikes and ellipticals. (The day after President Obama was reelected was the one time Fox News was conspicuously absent; on that fine day, someone had changed all the channels to ESPN, the History Channel, the Golf Channel … anything but the news.) On these machines stand men—only men, because women have a smaller gym elsewhere on the property—who have mostly spent their lives sitting down in chairs. (This writer sits in one, too, I admit, though less comfortable.) They are either fragile-looking, wispy-haired men with pale legs, or hulking, helmet-haired former football players with golf tans and college sports conversations. They are almost all extremely friendly: always a hello and a goodbye with a prep school Southern accent.

But they don’t bother me while I work out. I have a sense of space, as I share this room with them, that’s difficult to find elsewhere in my life. No phones are allowed, or nagging editors. Only the Wall Street Journal and the AJC and the TVs. It’s a kind of island where the natives wear short shorts and tall white socks and white shirts extolling their love of Hilton Head. They also sweat an awkward amount, like me. And love the Hawks and the Braves and the Falcons, like me.

They may not offer to spot me as often as the younger, friendly fellas at the L.A. Fitness in Ansley Mall once did, but I’m inspired when I see an octogenarian on a treadmill at the country club, even if it’s set at 2 miles per hour. Old guys, many of them here every day, are trying like hell to improve themselves, with diminishing returns. I hope I’m still working out, clinging stubbornly to my own dusty politics, when I’m my father’s age. In the meantime: Thanks, Dad, for supporting the exercise habits of a self-righteous, liberal son.