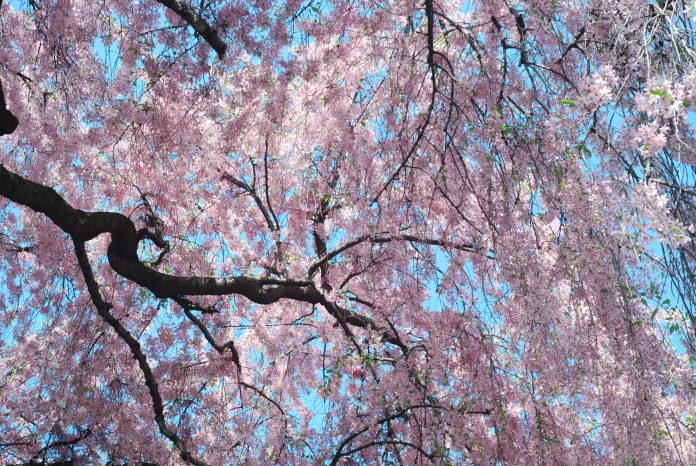 When the Asthma and Allergy Foundation released its annual Spring Allergy Capitals list, metro area allergy sufferers threw their discarded tissues in disgust. Atlanta ranked No. 72 on the list. (Up from No. 73 last year.)

Those of us who are sneezing, sniffling, and itching–especially through last week’s close-to-record-setting pollen levels–just don’t get it. After all, Chattanooga is just up the road and it’s No. 3. What the heck?

We asked allergist Stanley Fineman, MD, what was up with this obvious mistake. He should know. He works for the Atlanta Allergy & Asthma Clinic, the official pollen count keepers for metro Atlanta

The AAFA list says we’re way down at #73, yet we’re breaking pollen records. Can you explain that?
I don’t know why we’re so far down there on the list. I know they have a number of data points they use to determine that list. (Editor’s note: pollen count, use of allergy medication, number of allergists per patient) In terms of pollen count per se, we’re probably up there with anybody. If you’re the patient struggling with their allergy symptoms, it doesn’t matter where Atlanta ranks on that list. If it happens to you, it’s major.

How does this allergy season compare to spring seasons past?
Last year, we saw very high pollen counts early, in the middle of March. We had record-setting pollen counts in the beginning of spring. This year it was too cold then and we didn’t really see the trees start pollinating until the beginning of April. This is a little more like a typical year.

Last week, we had pollen counts around 8,000 on two days. The record last year was 9,369. Is that the new normal?
It’s very unusual to be that high. Last year was the first year we saw it that high. This year it was pretty similar. Last week was really difficult for people with allergies. I think the important thing for patients is to identify what’s triggering your symptoms. Once you know what’s triggering you, can follow the pollen count and follow strategies to help, like avoiding your triggers.

C’mon. How easy is it really to avoid pollen?
Not very easy. Especially here where it’s such a big problem. People track it in on their shoes, clothing, hair. Shower before you go to sleep. Remover your shoes before you come inside. Wash off your pets.

How much longer do we have?
We could have high, high counts another week or two weeks. It’s very difficult to predict. If it’s nice and warm and dry, it’s definitely conducive to the release of tree pollen.