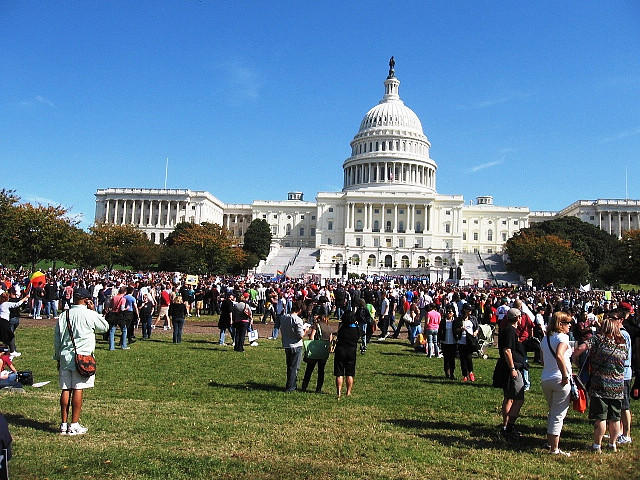 Atlanta gynecological surgeon Ceana Nezhat wants more people to become aware of endometriosis. He and his two surgeon brothers—one at Columbia University and the other at Stanford University—decided to raise awareness by staging a march on Washington D.C. on March 13. Their hope is that women will notice and become aware of otherwise-innocuous symptoms and lawmakers will push funding for common women’s diseases such as fibroids and endometriosis.

The idea has taken off and similar marches will be held simultaneously in cities throughout the world. So far, approximately 7,400 people in 53 countries have signed up to take part.

We talked to Nezhat, who has his own surgical practice here, but also teaches at Emory and Stanford.

What’s your background and interest in endometriosis?
My brothers and I have worked with endometriosis for many years. Our focus initially was treatment. We found out that if there was more awareness, we could catch it earlier. A lot of times with young women their symptoms are overlooked and they are told, “This is part of being a woman.” Unfortunately, endometriosis would progress by the time they had symptoms and that would lead to infertility or it was too far gone. They end up losing part or all of their organs.

If they can have a screening for scoliosis in schools for example, we thought we should have some form of early screening for all these young females who have the symptoms and it’s simple brushed off as being a woman. Hopefully it would prevent irreversible damage and it would add to the quality of their lives also.

Is the response what you expected?
We were thinking of a small volume but it has internationally received a lot of attention. Many other countries will do the same thing. They will have marches on their capitals or their cities.

We have a good number of patients from Atlanta who have volunteered and who are participating. Some of them have had personal experience from a young age. Some of them have been brushed off of their symptoms and are sharing their stories. From a scientific point, there are physicians on many different levels who are involved.

Check out the Million Women March website to find out how to get involved.