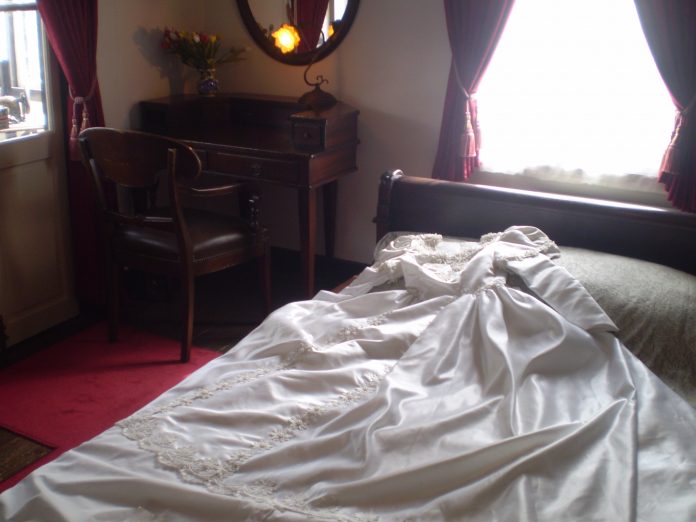 The CDC is poking around the bedroom again.

According to new data released by the CDC, there are nearly 20 million new sexually transmitted infections (SDIs) in the US each year. About half of those infections occur in young people, ages 15-24.

According to the CDC, the new infections cost the American health care system nearly $16 billion in direct medical costs.

As one news outlet pointed out, we’re creating new STIs faster than new jobs or new college grads. The competition isn’t even close.

Overall, there are more than 110 million STIs in the US.