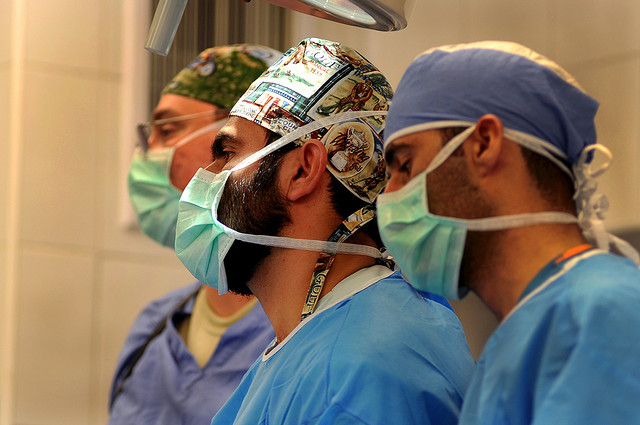 A shortage of doctors continues in the state, limiting access to care throughout Georgia, especially in rural areas.

According to a recently released report by the Georgia Board for Physician Workforce, Georgia ranked 39th in the ratio of doctors per 100,000 people. (The statistics are for 2010, the latest year for which information is available.)

On first glance, the news looks good. Georgia’s population increased by 18.3 percent from 2000 to 2010. The number of physicians in the state actually grew by 26 percent. But the increase in primary care doctors was only 14.5 percent, compared with nearly 37 percent for specialists. In addition, more than half of Georgia doctors are 50 or older. They may soon have dreams of golf courses and retirement on their minds.

Every county in Georgia has at least one doctor that practices primarily in that county. However: