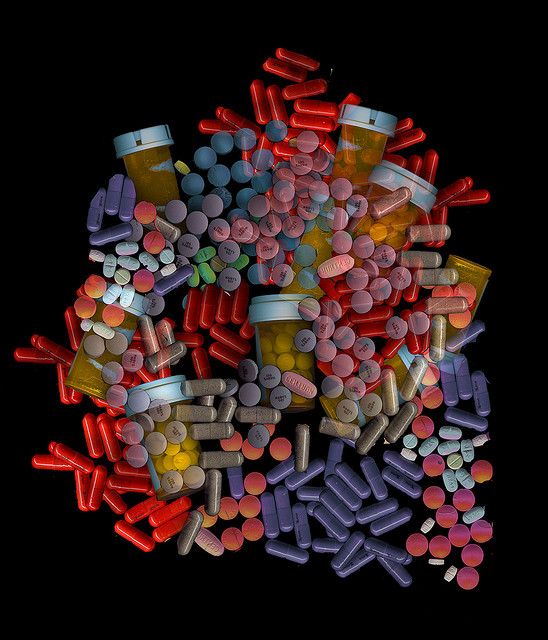 Although it’s not as bad here as nearly three-fourths of the country, the number of drug overdose deaths in Georgia has tripled since 1999. The majority of those deaths was from prescription drugs. Georgia had 10.7 drug overdose deaths per 100,000 people, according to a study by the Washington, D.C.-based nonprofit Trust for America’s Health, which analyzed 2010 data. In 1999, the rate was 3.5 per 100,000.

The good news is that Georgia has put many strategies in place to fight drug problems:

According to the report, prescription drug-related deaths now outnumber those from heroin and cocaine combined. Misuse and abuse of prescription painkillers costs the U.S. an estimated $53.4 billion a year in lost productivity, medical costs, and criminal justice costs.