Home Coronavirus Epidemiology is a science we tend to take for granted . .... 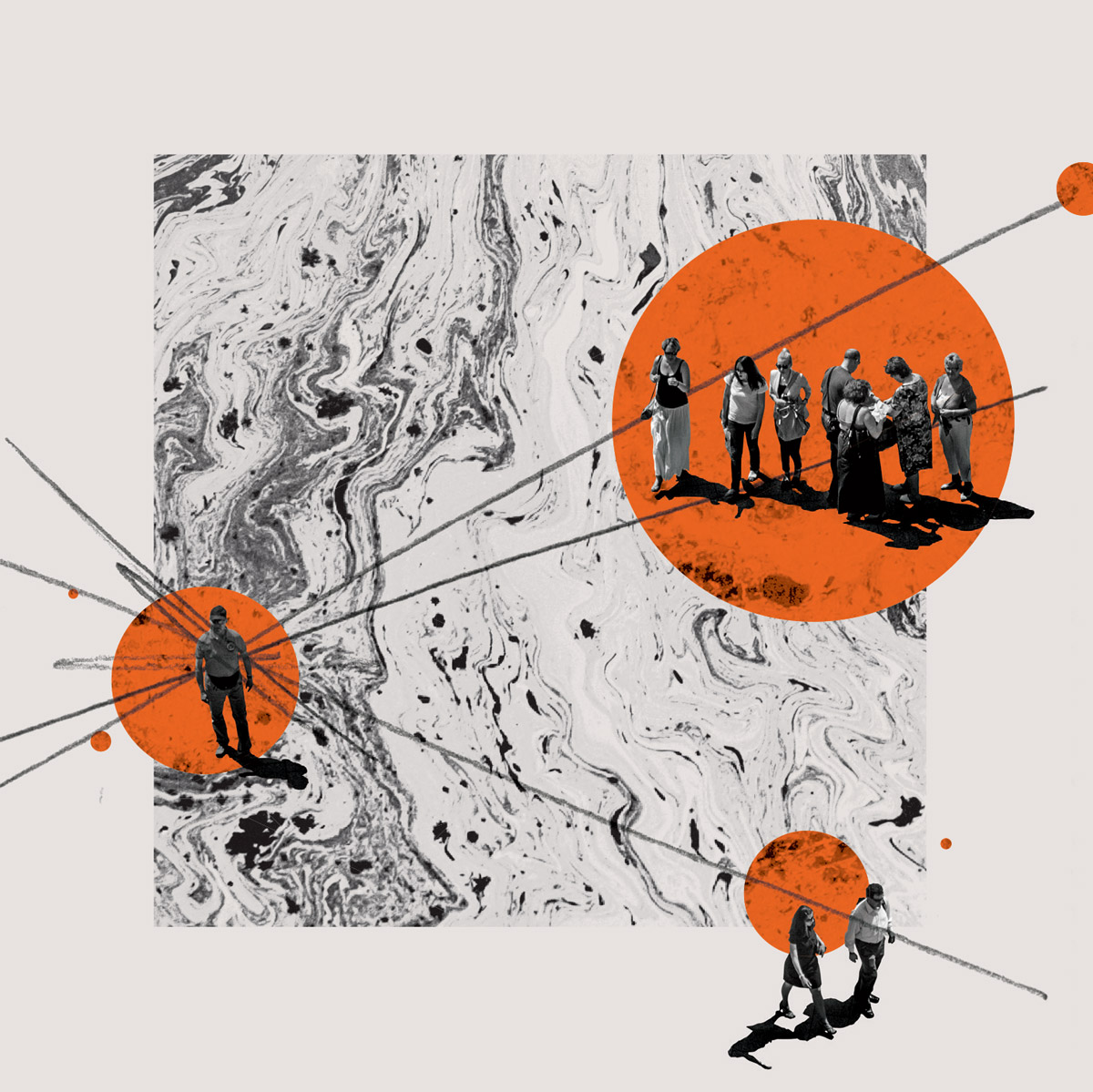 What is epidemiology?
It is the field of medicine that studies the causes and spread of illness and injuries within a community—tackling problems like salmonella outbreaks, air pollution, birth defects, anthrax, and, of course, infectious diseases. Think of them as doctors for the world, says Dr. James Buehler, a former epidemiology professor at Emory who worked at the Atlanta-based Centers for Disease Control and Prevention for two decades and now chairs Drexel University’s Department of Health Management and Policy: “Physicians monitor an individual’s health and recommend ways to stay fit. If you get sick, they try to figure out what’s going on and then recommend a response or intervention. Epidemiologists monitor the health of populations. It’s about controlling problems and preventing them.”

Is it a misunderstood field?
Films like Contagion and Outbreak evoke images of men and women wearing spacesuits to battle superbugs in jungles and top-secret testing centers. And, yes, that happens. Epidemiologists at the CDC keep suitcases packed for sudden deployment in times of crisis. But you’re just as likely to find them in labs studying the link between vaping and lung disease. And they’re not just sleuths tracking down the source of a threat. They also study factors that contribute to a disease’s spread, such as airflow, sanitation, and lifestyle choices, and test ways to prevent it. “It’s often said that if we do our job well, we’re invisible,” Buehler says. “But it’s in a crisis like the COVID-19 pandemic where the importance of epidemiology comes to the public’s attention.”

What is Atlanta’s role in epidemiology?
The CDC is the training ground for the world’s top epidemiologists. Every year, the agency welcomes a class of roughly 80 students to the Epidemic Intelligence Service, a two-year program that places doctors, researchers, and scientists in positions at the federal agency and health departments across the country. EIS officers build case studies, monitor outbreaks, and research new ways to tackle disease. Its graduates, Buehler says, have formed the backbone of the country’s and world’s public-health infrastructure, leading organizations such as the CDC, WHO, and nonprofits, or working as private physicians and medical journalists. Because the director, currently Dr. Robert Redfield, is appointed by the U.S. president, the agency sometimes comes under political fire—though most staffers are career public servants who have worked under multiple administrations.

How have these scientists responded to the COVID-19 pandemic?
Epidemiologists have mapped the spread of the novel coronavirus since it was first reported in Wuhan, China, and are experts on the type of pandemic contact tracing we’ll need as the country reopens. They study methods of transmission (Can touching that Amazon box make you sick?), preventive measures (Should everyone wear face masks?), morbidity and mortality patterns (Why are Black and elderly patients at greater risk?), and potential remedies (Which vaccines and treatments might prove effective?).

This article appears in our July 2020 issue.