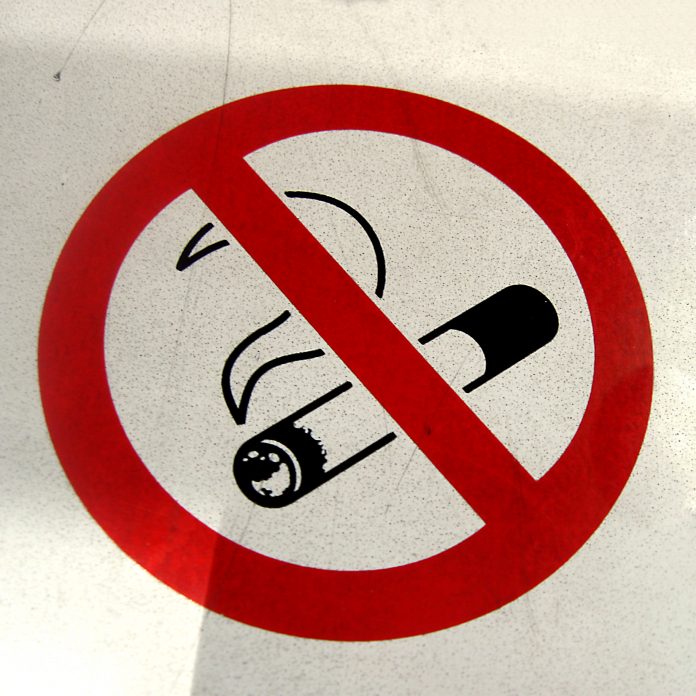 After several years holding steady, the smoking rate for adults in the U.S. finally took a dip, according to a new survey released this week by the CDC. The government agency isn’t sure yet why.

The smoking rate has been dropping steadily for decades. Last year it was down to 18 percent after lingering around 20-21 percent for more than seven years.

The survey, which included data from nearly 35,000 adults, found that men are more likely than women to smoke. The rate is much lower (9 percent) for people over 65 than for every other age group (20 percent). Teens were not included in the survey.

According to the CDC, tobacco use is the single most preventable cause of death in the U.S. Each year, smoking and secondhand smoke is responsible for one in five deaths.

Factors influencing the drop could include stricter state smoking restrictions, education campaigns, and cigarette taxes. Georgia law bans smoking in some public places and workplaces. Smoking is allowed in restaurants and bars where people under 18 aren’t admitted.