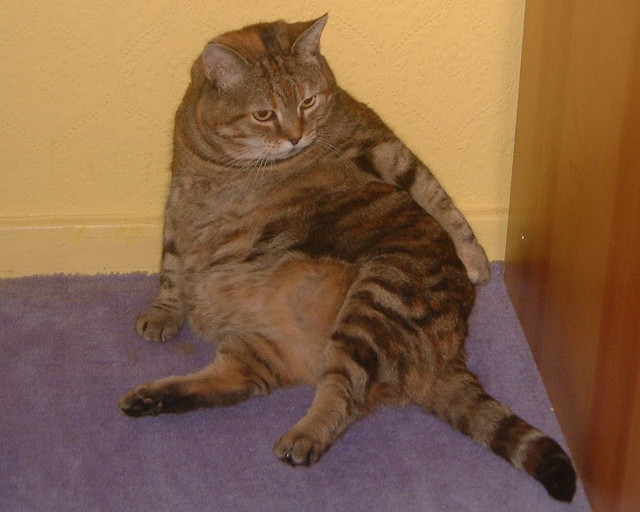 We need to exercise more. A new report says 29.1 percent of Georgians are obese, making the Peach State the 20th most obese state in the country. Based on data released in July 2013, the Trust for America’s Health and the Robert Wood Johnson Foundation found that Louisiana is the most obese state (34.7 percent) and Colorado is the least (20.5 percent).

Georgia’s rate increased slightly from 28 percent the year before. Some other highlights: