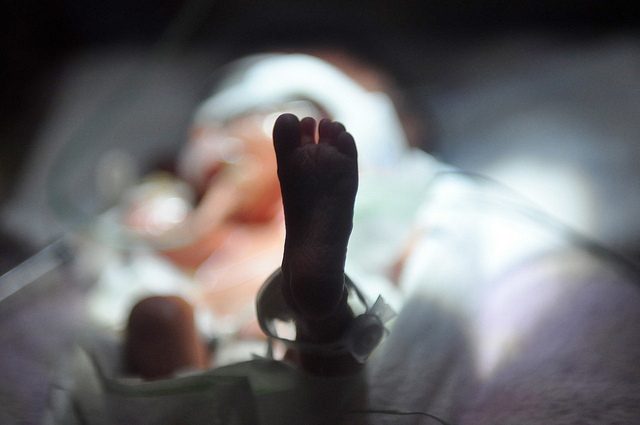 One in nine babies is born prematurely in the U.S. The stats are a little bit higher than that in Georgia.

The March of Dimes just issued a Premature Birth Rate Report Card, assessing each state’s number of early births and whether those rates are improving.

Nationally, 11.5 percent of babies are born early. In Georgia, it’s 12.7 percent. Factors that contribute to early births include the number of women who have health insurance and the number of expectant mothers who smoke. In Georgia, according to March of Dimes statistics, those numbers are improving, but still are just below the national average.

The states with the lowest rates are Alaska, California, New Hampshire, Maine, Oregon, and Vermont. Alabama, Louisiana, and Mississippi have the highest rates.

More than 450,000 babies are born prematurely each year in the U.S.