Home Healthy Living Georgia not a dangerous place to work 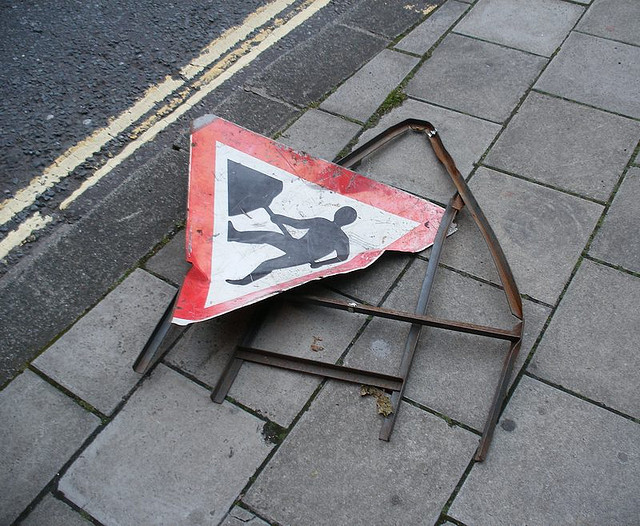 For the most part, it’s not all that dangerous to work in Georgia. We’re not a state filled with fishers and loggers (two of the deadliest careers), so maybe that’s why we’re smack dab in the middle of a new study citing the most dangerous states in which to work.

The study by Allsup is based on 2011 data from the Bureau of Labor Statistics, covering on-the-job injuries that are so serious they require a transfer or big-time change in job responsibilities.

Maine’s the hands-down loser with 1.4 serious injuries or illnesses for every 100 workers. That’s twice the national average of .7, which is also Georgia’s middling score.

The disparity among the states may be due to the different way injuries are classified, as well as how difficult jobs might be in different locales—driving a truck in the mountains versus on flat roads, for example.

While they were at it, the job-curious researchers at Allsup also determined their own list of professions with the most serious injuries: