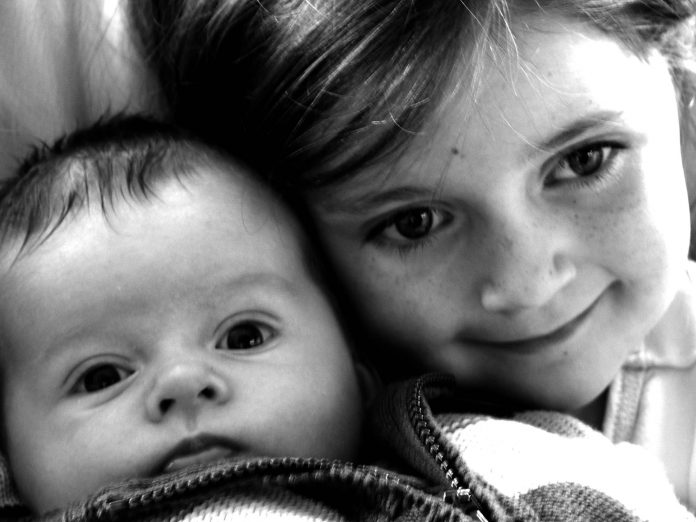 It’s not so great to be a child in Georgia. Our state dropped six spots in an annual survey of overall well-being of kids in the U.S.

According to the 2013 Kids Count study, released by the Annie E. Casey Foundation, one in four children in Georgia lives in poverty with 13 percent living in high-poverty areas (up from 7 percent just over a decade ago).

There’s been an increase in single-parent families, low-birthweight babies, and children whose parents don’t have full-time jobs. Those factors all combine to make Georgia the state with the biggest drop in overall ranking.

In state rankings, Georgia dropped in many economic categories, but improved in education including high school graduation rates, as well as reading and math proficiency.