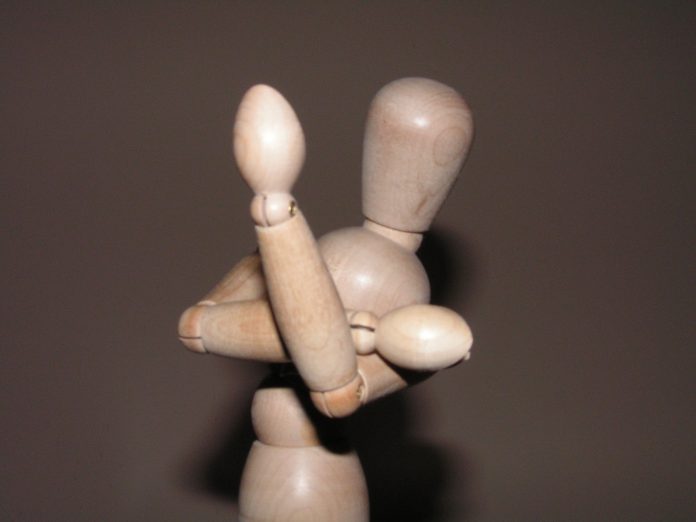 Does cursing make you feel better? You might want to move to Ohio.

A study of the most profane states found the Buckeye State tops the list of most likely to curse—followed by Maryland, New Jersey, Louisiana, and Illinois. Residents of Washington, Massachusetts, Arizona, Texas, and Virginia are least likely to let go with a four-letter word. Georgia only makes the “occasionally profane” category.

Along with cursing, the Marchex Institute study looked at the most and least courteous states. We made the top 5 of residents most likely to say “Please” and “Thank You.” South Carolina is No. 1, followed by North Carolina, Maryland, Louisiana, and Georgia. On the rudeness scale, congratulations Wisconsin, Massachusetts, Indiana, Tennessee, and…Ohio.

Might want to avoid Ohio: the most profane and the most rude.

(Personal aside: As a native Cincinnatian, I don’t find my fellow Ohioans extraordinarily rude or profane.They’re really nice people.)