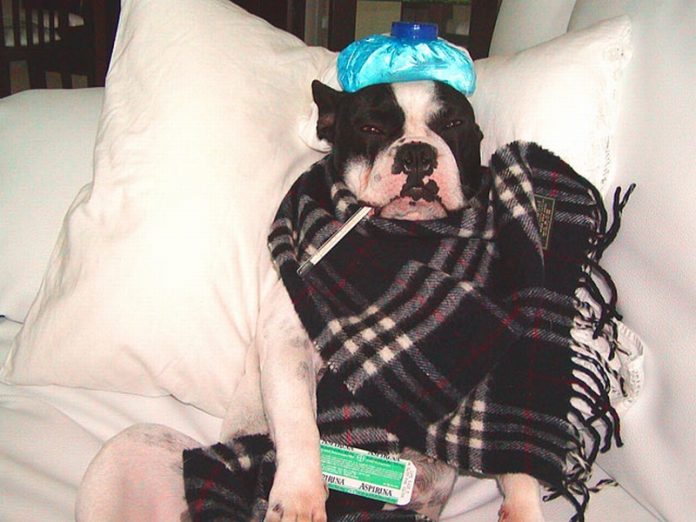 Did you get your flu shot yet? It’s not too early. But before you head to your doctor’s office or the local pharmacy to get poked in the arm, you should know your flu vaccine options are mighty plentiful this year. For the first time in years, there’s a whole bunch of ways to get immunized for the flu this season. We asked Dr. Michael Jhung, a medical officer in the CDC’s National Center for Immunizations and Respiratory Diseases, to fill us in.

Why the smorgasbord of flu vaccines?
The influenza vaccine has been offered for decades and it does a very nice job protecting people each year. We always are trying to improve the way these vaccines work and we’re always trying to make the vaccines better. Even though it’s the best way to protect against influenza and it has been for decades, we’re always trying to improve the effectiveness of the vaccine.

For years, we’ve had this standard shot into the arm which protects against three strains of influenza. It works well for pretty much anyone and is recommended for anyone six months and older. A few years ago, we started seeing a nasal spray form which is great for people who may not want to get a shot. And there’s another option for someone who doesn’t like needles. It uses a very small intradermal needle—about the size needle of a TB test—that goes just under the skin. And it’s less painful.

Also for a couple years we’ve had the regular shot at a high dose level. This could be a good option for seniors who tend not to have as big of an immune response. It offers the same virus protection at a higher dose.

Traditionally, vaccines are made growing them in egg cultures, so it somewhat depended upon the supply of eggs. A new cell-culture vaccine doesn’t rely on eggs at all. It protects in the same way as the traditional vaccine, but can be made much quicker. It may not have a great impact during a regular influenza season, but if we need to produce a lot of vaccine quickly—like during a pandemic—we can use cell-culture vaccines.

Even better news, there’s another vaccine, Flublock, with an interesting new technology that uses just a small component of the virus. It uses the part of the virus that is responsible for binding to the cells in the body. It uses no eggs at all, so it may be an option for folks who have a very strong reaction to eggs.

Will all doctors have all vaccines?
It will depend on where you go. I don’t think all doctors will have access to all different formulations. It’s nice to know what options are available just so they may be able to have a conversation with their doctor. The CDC doesn’t have a recommendation which type of vaccine you get, just that you get a vaccine every year.

Any advance word on the flu season this year?
Not really. It’s just so unpredictable. We don’t really know what the flu season looks like until we’re pretty much in the middle of it.

Is it too early to get a flu vaccine now?
It’s not too early. We don’t know when flu is going to hit. It makes sense to put it on your calendar today and get vaccinated as soon as you can. We expect to see cases this month. The season usually gets started this time of year and we’ll ramp up toward December or January.

There are people out there who might not get vaccinated at all if we didn’t have all these options. It’s important to remind folks who take it lightly that the influenza virus does cause some pretty serious cases every year. Vaccines do work and it’s a small price to pay to try to avoid the flu.