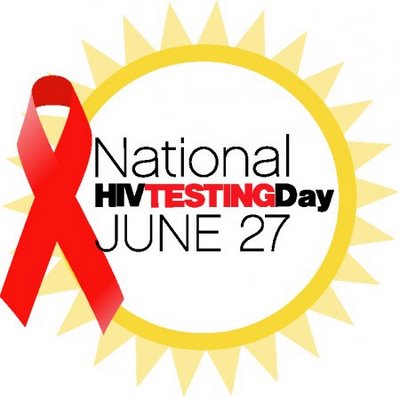 It’s probably not something you talk about over coffee, but you could get it tested over lunch. Today, June 27, is National HIV Testing Day. The Georgia Department of Public Health is teaming up with Greater Than AIDS to offer free HIV tests to Georgians. Tests are available at select Walgreen’s locations.

More than 1 million people are living with HIV in the United States, but one in five don’t know they have it.

As of 2010, there were 18,535 people in Georgia living with HIV and 23,451 living with AIDS. The state ranks sixth in the country for the number of AIDS cases reported through the end of 2009, according to the Georgia Department of Public Health.