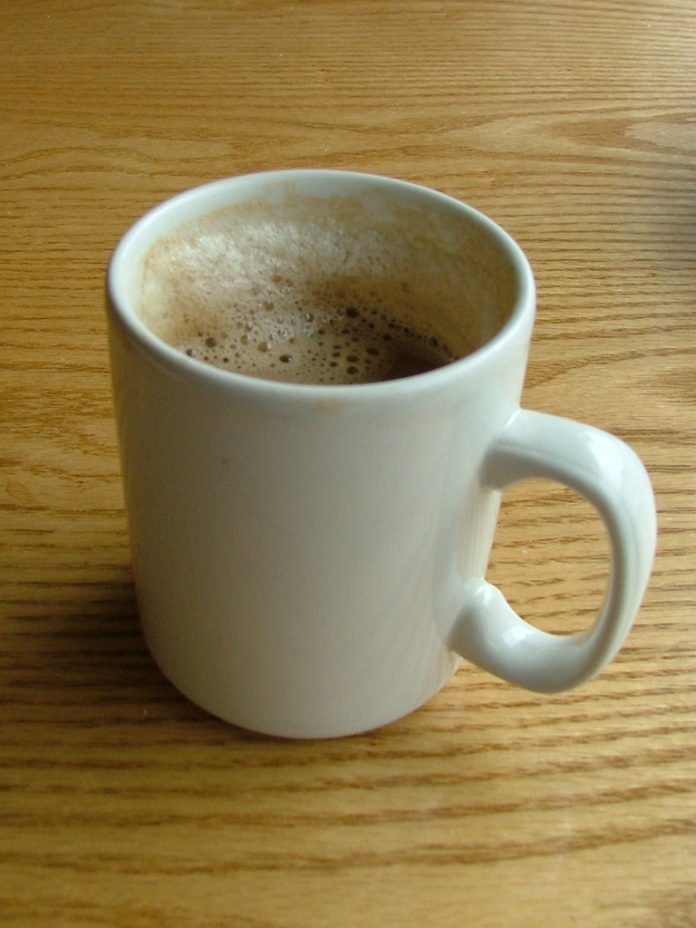 You may want to put down that fourth cup of coffee. A new study finds that heavy coffee drinking is linked with a higher risk of death in men and women younger than 55.

In the study, published in Mayo Clinic Proceedings, men and women in their mid-50s and younger who drank four cups of coffee a day had a much greater chance of dying than their older counterparts who weren’t so in love with their coffeepots.

Preventive cardiologist Sheldon Litwin, MD, chief of Cardiology at the Medical College of Georgia isn’t going to give up his java any time soon.

It seems like every coffee study contradicts the one before it. Coffee will kill you. Coffee is good for you. Now we’re on the “coffee is deadly” cycle. Which do you believe?
If you look at the overall literature, there’s been lots and lots of papers on this. There’s very little that says it’s bad for you. There’s nothing that says it’s detrimental to your heart. In this study, they found an increase in overall mortality in men over 55 who drink 28 cups a week. They showed no adverse cardiovascular effects. There’s this widespread contention that coffee is bad for your heart. I don’t tell people to stop drinking coffee. I’m certainly not going to stop drinking coffee.

The problem with these kind of studies…there are so many confounders. Human behavior is so complicated. People who drink lots of coffee tend to have lots of other behaviors. People who drink lots of coffee tend to not sleep well and that is a health issue. The statistics here showed there were more smokers in the group that drank more coffee. It’s very hard to sort out which of the factors is really the culprit. Maybe it’s the whole combination. Maybe these are Type A people who drink a lot of coffee and smoke. Also, these high coffee drinkers were less active and exercised less than those who drank less coffee. It could be some other behavior or a whole constellation of behaviors or just a statistical quirk.

Why do you think there’s so much interest in the topic?
We spend something like $150 billion a year on coffee. Half of the people in the country drink coffee, so it makes news. There are widespread misconceptions, even among physicians. Patients say to me, “I have to stop drinking coffee,” and I say why? It doesn’t do anything bad for your heart. Interesting enough, one or two glasses of alcohol is good for your heart. Coffee and alcohol: these are both things that come from a plant. People have the idea that anything pleasurable must be bad for you.

What about caffeine? Isn’t that unhealthy?
In studies, it doesn’t seem to make a difference between caffeinated and decaffeinated coffee. Caffeine is a natural substance. I don’t worry about it.

Isn’t the moral here that too much of anything is a bad thing (except chocolate, of course)?
There’s no question, anything in excess is a bad idea. There’s even the suggestion that too much exercise and too much water, even too much oxygen is bad for you. Be rational, not walking around in fear that this can kill you. Moderation and good common sense goes a long ways.