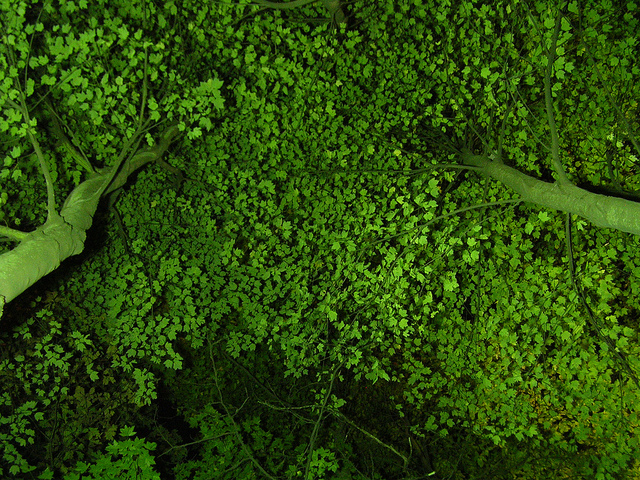 Everyone knows trees are good for the environment—plus they look really nice in your backyard. But a new study by the U.S. Forest Service and the Davey Institute says trees save lives. The report, which looked at ten urban areas, including Atlanta, found that urban trees and forests save an average of one life every year in major cities.

According to the U.S. Forest Service, more than 80 percent of Americans live in urban areas with more than 100 million acres of trees and forests.

Do people ever choose trees based on their pollution-removing ability?
No. It’s not really a question that is asked. It’s just a side benefit. Most people are driven by aesthetics and design, more so than health benefits. Some of the organizations like Trees Atlanta are more in tune with the need for trees and the benefits they bring. I think trees are taken for granted here in Atlanta because we have so many.

For pollution benefits, does the type of tree matter?
No. All trees are good. It’s long known that trees help out pollution. They take carbon dioxide and turn it into oxygen. They can also trap pollution in the bark and kind of work as a filter.

We’re such a wooded city. You can only imagine what it would be like without a large portion of these trees. So many of our neighborhoods—especially intown—are so wooded. When I’m out driving out in the suburbs where it’s not wooded, you can just feel the difference, just in the heat effects. It’s so much hotter when there aren’t many trees to offer a shade canopy. From a basic homeowner’s view, there’s benefit there.

Are there any trees you’d recommend specifically for Atlanta?
It depends on the site and what they’re trying to achieve. If you’re looking for trees that are going to grow mature in size and would add lots of shade, willow oak grows well in our area and will grow sturdy and provide lots of shade with a good canopy.

What’s important for the long-term benefit of trees is that you put the right tree in the right space. Sometimes a homeowner will plant too many and they’re too crowded so they don’t have room to grow. Or they plant a big tree in a small site that really can’t handle a tree that size.