Home Fitness Yoga with the chattiest person I know 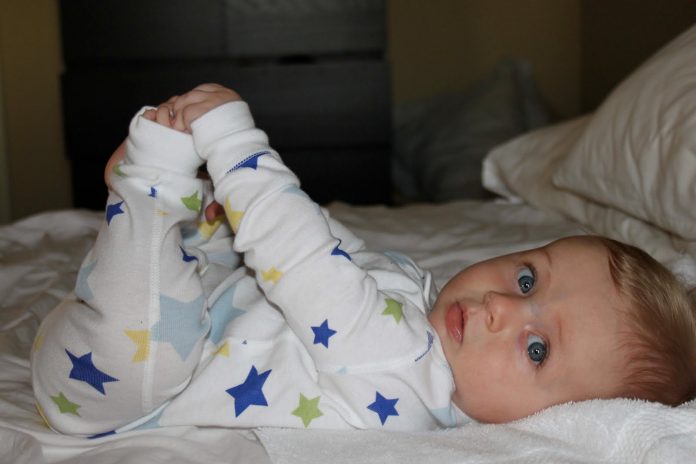 Mental chatter is something we all deal with. Well, all of us who live in a city and have jobs and haven’t taken a vow of silence recently. There are drugs out there, both legal and illegal, reputed to help with this condition. But there’s also that oft-cited panacea for those with open minds and bodies: yoga. Most of us have someone in our lives with a particularly pronounced chatter problem, to whom we may have prescribed yoga. That’s certainly true of my mother, the hardest working and least mellow person I know. She needs yoga. It’s obvious. And so do I.

Last night, after some gentle but persistent urging, she relented and we went to a yoga class together over at Tough Love Yoga in southeast Atlanta, a studio where I’ve gone occasionally. She brought along the fancy Lululemon mat I gave her over a year ago. A not very subtle Christmas gift, it still looks new. Not that she hasn’t used it—she has, just not with regularity or always as a yoga mat. (To be fair, I haven’t used all of her Christmas gifts, either.)

I chose a 75-minute “deep stretch” class at Tough Love, which was advertised as “gentle” and good for beginners like us. The instructor was an easy-going young woman named Alex. My 64-year-old mom’s first unfiltered comment, after seeing Alex and a few others walk into the studio in spandex: “Look at those butts! I don’t think mine ever looked that good.”

This is the kind of thing she says in a normal-volume voice wherever she happens to be. I tried explaining that yoga studios are different, that they aspire to cultivate quiet and peace and an emphasis on mind over body. Indeed, that most people don’t talk during class. “I am who I am,” she said, defiantly. “But I’ll try.”

Well, she did try, a little. After the first fifteen minutes of class—during which we flowed through a number of basic poses: down dog, cobra, plank, warrior one—her external chatter became internal chatter and then, she later told me, it largely went quiet. The music helped. It was something ambient, relaxing, surely on someone’s makeout mix. Also helpful: the heat of the room, the repetition of the movements, the resulting sweat. All of these things, according to ubiquitous yoga gospel, can activate the internal mute button. My mind quieted down, too.

Towards the end of the class, during the stretching-intensive final half hour, I found myself in “happy baby” pose beside my seemingly happy mother. Her eyes were closed, and so was her mouth. Of course, when shavasana ended, both opened right back up. But there was a calm about her. “My mind feels really weird,” she told me in a stage whisper. That’s clarity, ma.