Home Uncategorized On and Off the Grid 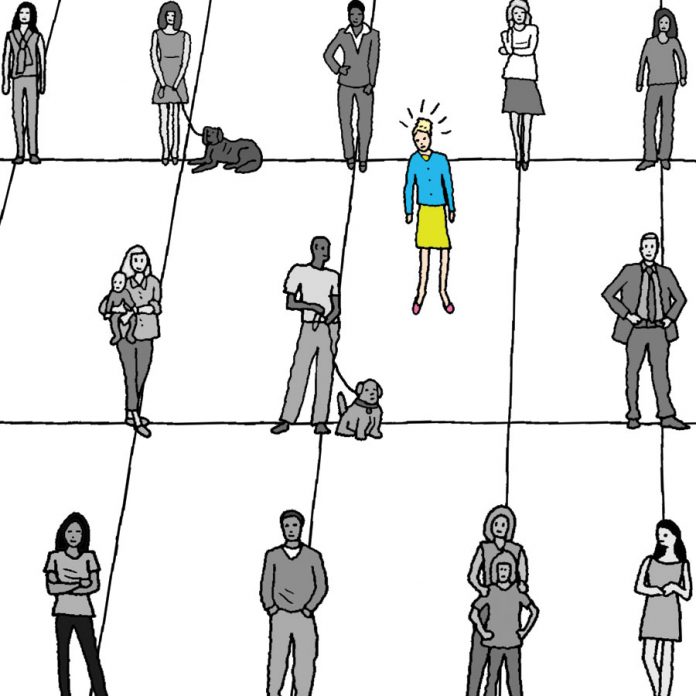 Lately I get excited by small things, and I don’t know if that’s good or bad. I do know it wasn’t always this way. I used to be a pretty hard sell when it came to excitement. When I got my college degree, I didn’t even want to attend the graduation ceremony. I considered it a potential three-hour, eye-rolling, yawn-stifling torture fest. But my brother talked me into it so my family could embarrass me from the bleachers. I remember sitting in my orderly row on my university’s football field, enduring an inaugural speaker who was so boring I envied my brother’s graduation ceremony, where the speaker was an actual American Indian who performed a long tribal chant that was every bit as entertaining as listening to the wails of a sick sea elephant for seventeen minutes.

Today, as I said, it’s the small things. Like the fact that a Honey Bubble tea place opened in Poncey-Highland. I’m totally excited about that. And other stuff, like voting. I used to never register to vote. My mother had me convinced from a young age that by registering to vote I was alerting an evil empire to my exact location, and I’m actually still convinced of that, but I’m also convinced it’s fruitless to try to live off the grid. Even the world’s most isolated man, the lone survivor of a lost Brazilian tribe who lives in a leafy hut in the middle of the Amazon, even he is being tracked by the government. So I get on the grid, and then I get comforted that the grid is so crowded I am almost certainly able to hide in it.

My friend Leslie Grant differs from me in this regard. Not only is she happily on the grid, but she’s also sectioning a chunk of it to raise some hell. She is running for District 1 on the Atlanta Board of Education, and I’m excited about that. Normally, if a friend called to tell me they were running for office, I’d try to talk them out of it. “Think of the footage that will surface from past frat parties!” I’d probably implore. But again, the small things excite me, such as the gratitude that social media wasn’t prevalent when I was in college, so the sources of all those little mystery bruises up and down my arms after I woke up from a beer bender likely won’t surface anytime soon. My generation can still run for office without having to explain much about our dubious judgment when we were younger.

Leslie, though, is one of those mothers who seems to have nothing to hide but the angel wings sprouting out of her back. When I first met her, it was my daughter’s first day of kindergarten, which happened to be an uncomfortable day for me due to a strange stalker situation I was enduring in which another parent had somehow convinced the school that a judge had found me unfit as a mother. This cruel ruse had been supplemented by some adulterated paperwork, causing me to undergo a kind of humiliating process of assuring the administrators that I had the same rights as any other parent there. It’s important because your child’s social life is part of her welfare, and no parent is going to let her kid have a playdate with someone whose mother is unfit. And during this time, the school was removed as a resource to me and vice versa. It may sound like a small thing, but you’d be surprised at how much this matters to you once you’ve spawned.

And it doesn’t help to get angry in a situation like this. Anger makes it worse. It doesn’t help to threaten lawsuits and court orders, either, because then you start to sound like your stalker. So, though I had patiently (I thought—maybe I wasn’t that patient) rectified things, there was still the rumor.

In an understatement, this was a difficult period for me, and anyone who made it more bearable holds a heroic platform in my memory. There was my girl’s kindergarten teacher, who defended me to the other parents; there was the school principal, who “put her foot down” on the neck of the rumors; and there was Leslie Grant, who was so refreshing in her lack of judgment that I brightened every time I saw her face. I mean that literally. Every morning I’d step on the crowded grid and look for a friendly face, and reliably Leslie’s would be among them. It was a small thing, but not really.

Eventually the rumors dissipated and things became normal, and now when I set foot on the school grounds I am just another parent, just a face on the grid in a sea of faces. The rumor and its originator have been vanquished. It’s a small thing, but like I said, I get excited by small things.