Home Uncategorized Some Parents Have to Stand Out 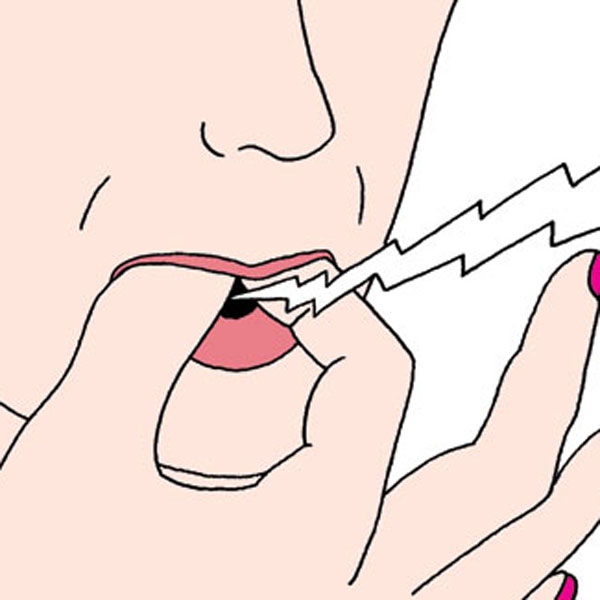 My daughter says I am not allowed to whistle, but I do it anyway. I can almost see her point, though. When I whistle, it’s loud. I can hail a cab from a whole block away. I learned to do it in sixth grade, the same grade Mae is in now. It started when the new school bus driver went down the wrong block prior to picking us up one morning. We could see her from a distance, but she did not see us. To alert her to our location, the new kid in school put two fingers in his mouth and let out a piercing whistle that could make your eardrums bleed. It was the single coolest thing I’d seen in my life, including the time in fourth grade when Tom Mulligan caught a cat with his bare arms when it fell from a tree after being pushed off the top branch by another boy.

Anyway, the new boy, whose name was Tim Derby, taught me to whistle like a ballpark umpire. The process involved the tips of two fingers, and how you have to put them in your mouth in order to bend the end of your tongue back and blow. It could be any two fingers. They don’t even have to be on the same hand. I prefer the thumb and middle finger of my right hand, though I can do it with my left as well. It takes a lot of practice, and a lot of spit goes flying around at first, but then you get the hang of it and hardly any spit at all is involved. I perfected it through dedication and practice. My older sister also tried to learn, but she did not have the drive that I did.

I’d actually shown an affinity for whistling from a young age. By the time I was seven, I could whistle “A Boy Named Sue” and “Folsom Prison Blues,” my father’s favorite songs. He would whistle them himself, really loud, when he walked home wearing his lurid Hawaiian shirts and Bermuda shorts from the bar every night. Never on his way there, just on his way home. I’m the same way about airplane Jetways. I can’t walk down one without whistling “Raindrops Keep Fallin’ on My Head,” another tune my dad taught me. I never whistle on my way up, just on my way down. This embarrasses my daughter too. But nothing embarrasses her quite like the two-fingered, ear-piercing whistle that seems to set me apart from the other parents on the soccer field or in the auditorium. “Mom, don’t whistle,” she implores before setting off to take the field or the podium or any other public, pride-swelling endeavor that I am about to witness. “Honey,” I always say bemusedly, hugging her closely, “of course I’m going to whistle.”

I do it because I know what it’s like to have a parent who embarrasses you. Take my father’s Bermuda shorts, for example. They were fashioned from fabric covered in cartoon beer cans and pretzels. He did not just wear them to the bar and back, he wore them to my eighth-grade graduation. I could see him from the stage as I accepted the rolled piece of butcher paper that would serve as my stunt diploma until my real one came in the mail. There he was, standing out like a bright hobo amid an arena of monochromatic midlevel management types. I was not just embarrassed; I was mortified. Why can’t I have a dad who just has a job? I thought. Or at least a decent pair of pants?

When I remember it today, though, I see it differently. He may not have been all that employed, but he was there, in the audience, and not only did he have on the shorts, but the Hawaiian shirt as well—the one made of old bar cloth covered in blue gardenias—and on top of that he was drunk, but just slightly. You wouldn’t think these factors could roll into a wonderful memory. But today, all these years later, every other face in that audience has faded away. Now there is just the one: my father’s five o’clock–shadowed face, beaming, full of love and pride. Today, looking back, remembering the man who did not live long enough even to attend my high school graduation—with all his imperfections, his weaknesses, his inability to muster affection from his surly adolescent daughter, today I look back and realize he could have shown up shirtless with pasties on his nipples for all I cared. Today I am grateful for the memory. So when my daughter says I am not allowed to stand out among the other parents, even if it’s just to whistle like a longshoreman, this is why I do it anyway. This is why I whistle. 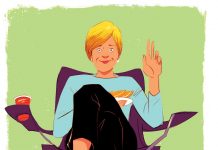