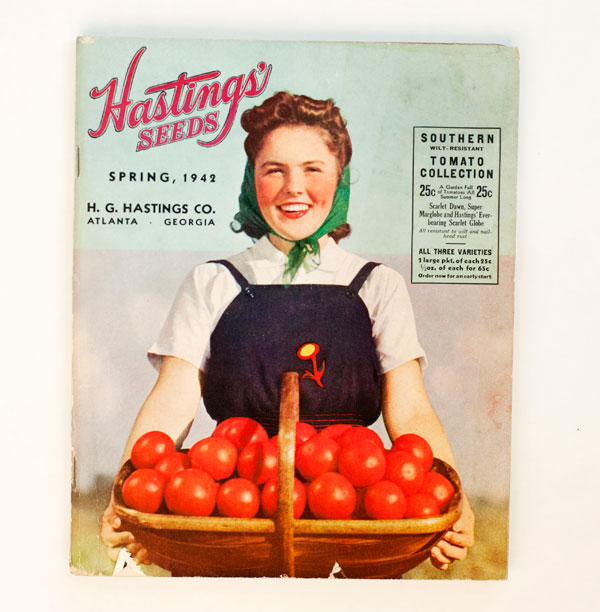 The Atlanta History Center’s Cherokee Garden Library began in a converted telephone closet in 1975, with a couple of dozen books stacked horizontally so the collection would look more substantial. Nearly forty years later, there’s no mistaking its significance now. The library, which specializes in regional history but maintains selective current references, has more than 25,000 objects. The oldest is an English volume called The Profitable Arte of Gardening by Thomas Hill, published in 1586. The library, founded and still supported by Cherokee Garden Club of Atlanta, the city’s second oldest, owns rare engravings and first editions envied by much larger, national-scale organizations. Even more remarkably, the facility is free and accessible to the public, as are all divisions of the Kenan Research Center. Visitors range from serious horticulturists and weekend gardeners to botanical artists.

Educational programs are likewise open. On September 13, the library will host a lecture and book signing by Peter J. Hatch, the longtime director of gardens and grounds at Thomas Jefferson’s Monticello. Future plans include an exhibit of botanical illustrations inspired by the work of eighteenth-century botanist John Bartram and his son William.

Although Atlantans may not realize the city’s largest horticultural library is at the History Center, not the Atlanta Botanical Garden, there’s no rivalry between the two, says director Staci Catron. The ABG libraries focus more on contemporary books and journals, especially children’s literature and orchid references. “If we get orchid books, we send them there,” says Catron. “We play in the same sandbox.”