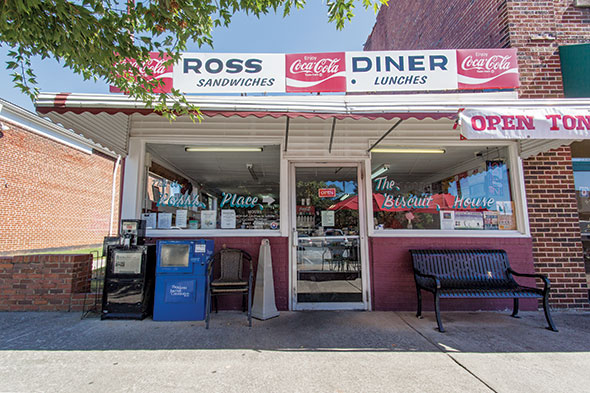 Cartersville—population 20,000, give or take—is in Bartow County, barely an hour from downtown Atlanta, but residents rarely feel the need to head south. C-ville, as the locals call it, has distinct outdoorsy advantages, with the nearby 1,800-acre Red Top Mountain State Park providing fifteen miles of hiking trails, plus access to Lake Allatoona.

Museum central
Tellus Science Museum, just off I-75, offers a sprawling 120,000 square feet with a planetarium, mineral gallery, and telescope. As unlikely as it may sound, the nation’s largest museum devoted to Western art is downtown at the Booth Western Art Museum, an architecturally impressive facility that celebrated its ten-year anniversary in 2013. Permanent exhibitions feature westward expansion, U.S. presidents, and other Western themes. Both Cartersville institutions are Smithsonian affiliates.

Living here
“It was so refreshing to find a real community, not just an endless amount of subdivisions. Cartersville is a small town and urban feeling all mixed together.”
—Beverly Baribault,
Interior designer
After living in Marietta for ten years, the Baribaults moved to downtown Cartersville in 1997.

When to go
Inspired by the High Museum’s Go West (through 4/13)? See more from the Buffalo Bill Center of the West at the Booth (through 4/13). Also see contemporary work by Susan K. Friedland and Donna Howell-Sickles.

See and do
Historic brick buildings along Main Street intersect railroad tracks. Here, pawn shops mingle with antiques malls, and a knife-and-gun store coexists with vegetarian fare. Two favorite dining destinations are the unpretentious Ross’s Diner (770-382-9159), serving up steak and gravy since 1945, and Appalachian Grill (770-607-5357), where weekend waits for Southern gourmet fare can stretch up to an hour. Blue Sky Outfitter equips the active crowd, while Lulu Boutique (770-386-5898) and Meg Pie (770-386-1231) dress the ladies who lunch. 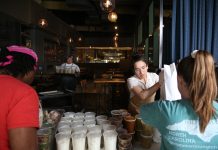 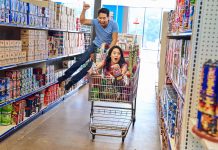 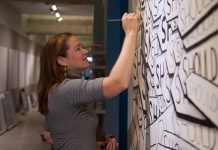