FEATURES
Florida
In honor of its quincentennial, here are four iconic Sunshine State vacations.
> Get it all in the digital edition

My Brother’s Keeper
Identical twins William and Chris Cormier weathered lives of transience, financial woe, and run-ins with the law by relying on their preternatural bond. But when the body of a Florida journalist was found buried in their Winder backyard, that bond was seemingly broken.
By Tony Rehagen

Have You Dined at Ford’s Lately?
JCT Kitchen. The Optimist. No. 246. With his eyes now on Buckhead, Atlanta’s restaurateur of the moment gives up his recipe for success, explains why he’s not interested in “Top Chef,” and insists, “I am not building an empire.”
By Candice Dyer 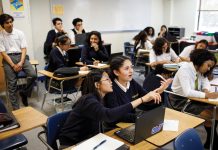 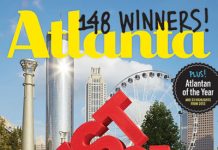 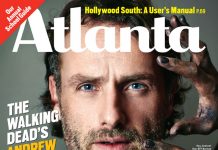