‣ Battle Scars
Atlanta was burned to the ground 150 years ago. Could it be the best thing that ever happened to us?
By Rebecca Burns

‣ The City in War
A primer on Atlanta’s tumultuous history in 1864.
By Rebecca Burns

‣ “Men of Color: To Arms!”
The overlooked legacy of black soldiers.
By Hermina Glass

‣ Shipped Away
The little-known fate of hundreds of Roswell women and children charged with treason, deported north, and abandoned.
By Tony Rehagen

Special bonus issue: Check out our Health & Wellness feed for articles
from our 2014 Health issue, including our annual Top Doctors list 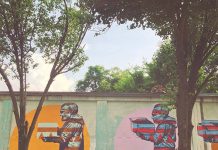 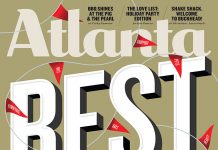 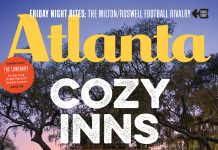