FEATURES
Top Doctors 2010
We asked hundreds of metro-area doctors to name their most respected colleagues. PLUS:
> Five tales of patient survival and medical wizardry
> Top-performing hospitals according to the nation’s leading independent ratings firm

The Golden Boy and the Invisible Army
When the H1N1 swine flu virus boiled up out of Mexico last year, the CDC became the epicenter of a worldwide struggle to stop its deadly march. Twenty miles north, at a brick house in Johns Creek, the virus found a perfect host.
By Thomas Lake 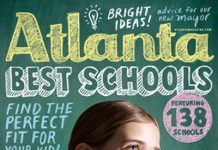 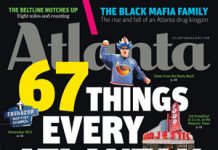 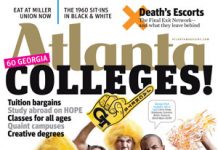