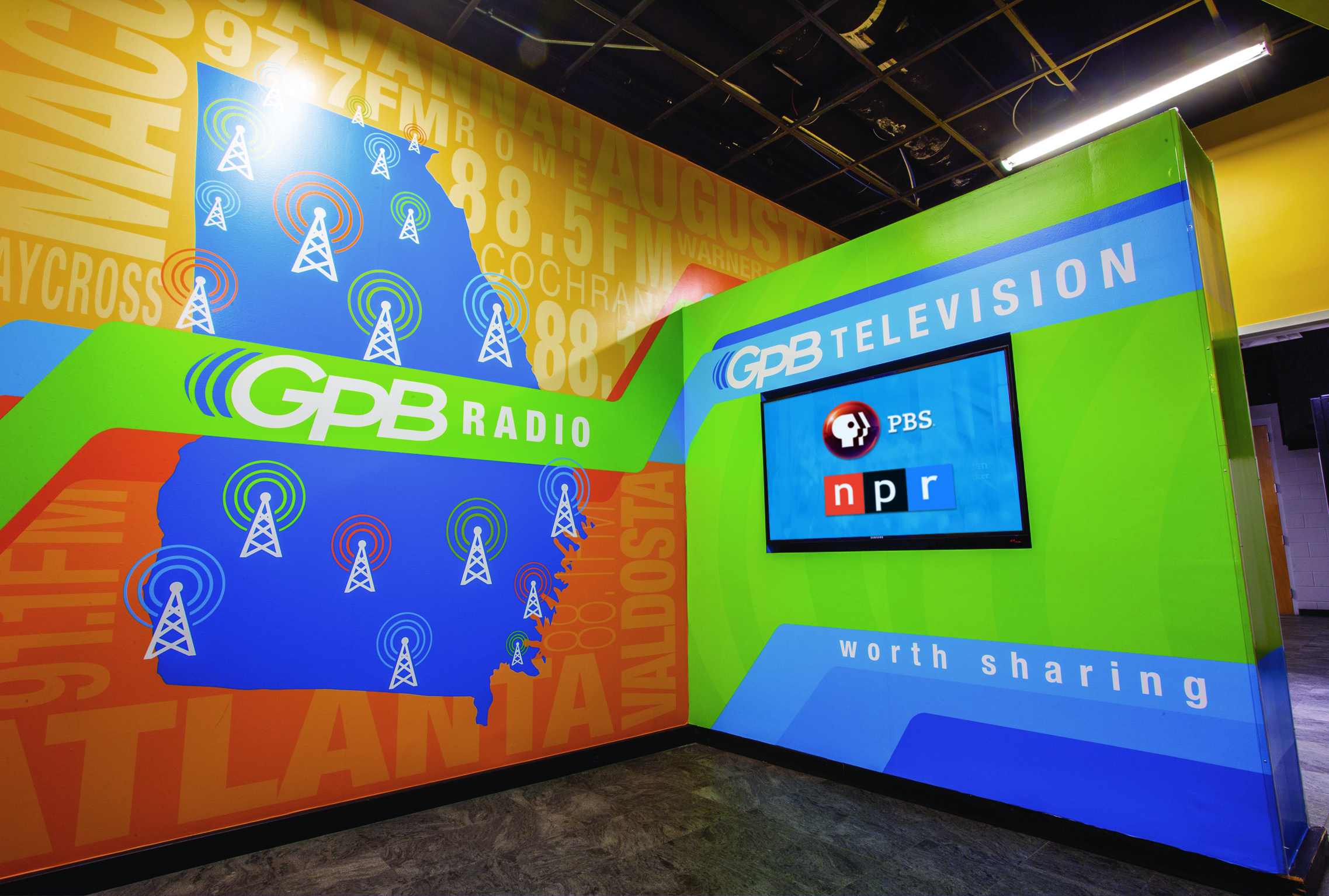 MISSION
The mission of Georgia Public Broadcasting (GPB) is to create, produce, and distribute high- quality programs and services that educate, inform, and entertain audiences and enrich the quality of their lives.

Georgia Public Broadcasting’s nine television stations and 18 radio stations, including GPB Atlanta 88.5, deliver quality PBS, NPR, and GPB Original productions such as “Georgia Outdoors,” “A Seat at the Table,” “Hometown Georgia,” “On Second Thought,” and “Political Rewind.” GPB is a leader in providing content for teachers and students, including free access to 250,000 digital-learning resources across all subject areas, such as the GPB-produced “Georgia Studies Digital Collection,” which tells the story of Georgia’s history, culture, and geography.

GPB is the third-largest PBS station in the United States based on population reach and a three- time winner of the Overall Station Excellence award given by the Southeast chapter of the National Academy of Television Arts and Sciences.

HOW YOU CAN HELP
To find out how you can support GPB, visit gpb.org/support. If you’re interested in volunteer opportunities, call 404-685-2616.