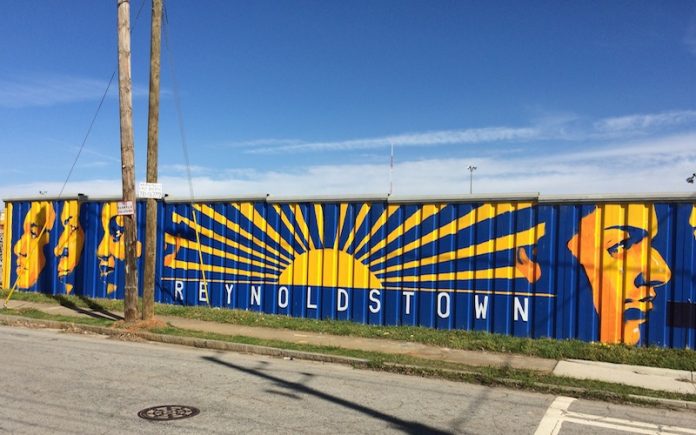 As the southern leg of the Atlanta BeltLine’s Eastside Trail inches toward construction, get ready to rediscover one of the city’s oldest neighborhoods, just south of Inman Park and within a mile of Cabbagetown’s Carroll Street businesses. Settled after the Civil War by freed slaves who rebuilt the train tracks at the nearby rail yard (now CSX), Reynoldstown now enjoys a growing diversity, which is what prompted Chris Appleton—executive director of the arts nonprofit WonderRoot—to make his home there nine years ago.

Civic duty
The Reynolds­town Civic Improvement League (RCIL) was organized in 1952 to involve the community in politics, from helping black residents register to vote to keeping out a toll road. RCIL’s big event, back this year after a hiatus, is the Wheelbarrow Festival, which celebrates the neighborhood’s can-do attitude.

Eclectic vibe
Circa-1880s Queen Anne–style homes and early-20th-century shotguns and bungalows put the neighborhood in the National Register of Historic Places in 2003. More recently, modern lofts and contemporary homes have sprouted up amid the Baptist churches and the Stein Steel yard, providing a mix of styles.

Dynamic diversity
The area was predominantly black when it was founded, but many original residents moved when the railroad industry declined after WWII. After the Olympics, intown living began to boom again; from 2000 to 2013, the neighborhood’s median home value increased by 44 percent. Today Appleton says his street is home to young couples and families who’ve lived there for decades.

Bridging the gap
WonderRoot and RCIL are partnering on an art project, What Are People For?, featuring historical and contemporary residents’ contributions. “It can serve as a bridge for dialogue between newer and older residents.” 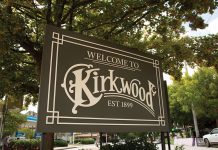