Street cred Streets Alive’s popularity has exploded since Serna led its 2010 launch, with the largest event drawing an estimated 106,000 attendees in September 2014. 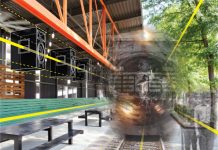 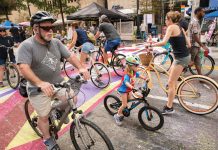 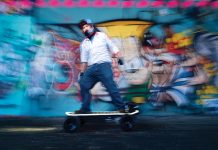