Through no fault of her own, Georgia’s favorite new reality show star became a cudgel for partisan media to attack both Democrats and Republicans during their national conventions.

So is America really paying more attention to a Toddlers & Tiara’s alum from McIntyre, Georgia than its paying to the people vying to run the country?

No. The “Honey Boo Boo is more popular than Democrats/Republicans” meme is only true if you isolate particular demographic groups or particular TV networks showing the convention. The meme is false if you count all the hours and all the channels on which the conventions appeared. More people watched the primetime speeches than watched “Here Comes Honey Boo Boo.”

So, partisan media, leave Honey Boo Boo alone. Do not drag her into your petty bickering. She’s got enough problems without you.

Why Reality TV Is the New Pro Wrestling 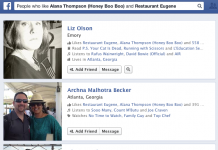 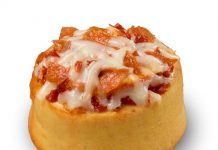 Commentary: I ate Cinnabon’s Pizzabon so you won’t have to