Home News & Opinion From the Magazine Anthony C. Winkler may be the best novelist you’ve never heard of 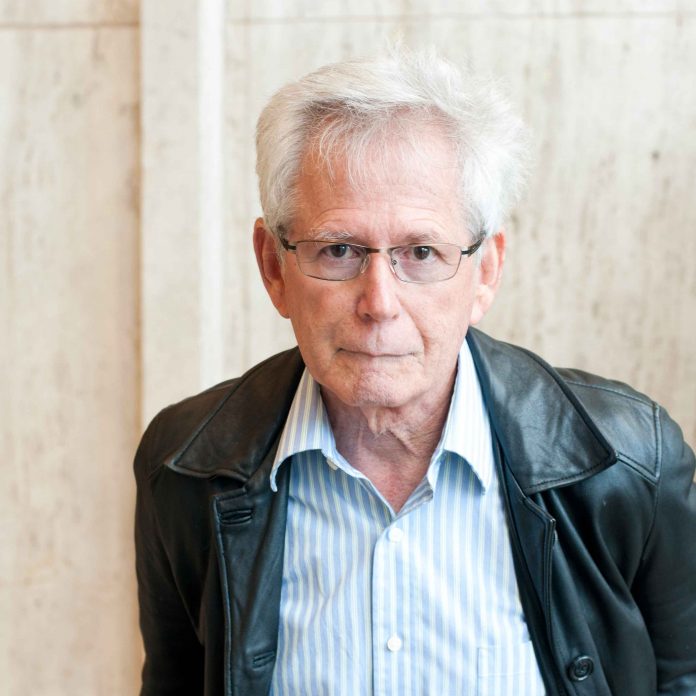 Jamaica-born Anthony C. Winkler, dapper and quick-witted at seventy-one, immigrated more than half a century ago to America, and ultimately to Atlanta. Even now, though, the island continues to shape his extraordinary fiction. Winkler may be the best novelist you’ve never heard of. In fact, his vocation was writing college English textbooks; fiction was a second job.

Winkler’s latest novel, The Family Mansion (Akashic Books), continues the brilliant, irreverent recasting of Europe’s colonization of Jamaica that he began in last year’s God Carlos. With the sixteenth-century Spanish invaders replaced by nineteenth-century English aristocrats—much more refined in their brutality—Winkler fearlessly explores every taboo of the day, especially the inevitable entanglement of race and rank.

Through the irresistibly awful character Hartley Fudges— seemingly doomed second son in an age of primogeniture—Winkler tells a story steeped in satire, sex, and humor. Every period detail, whether the view is of Jamaica or England, rings true. “London was beginning to wake up in increments, its streets slowly coming alive with pedestrians and horses,” Winkler writes. “Weak, waterish, and without warmth, the February winter sun peered blurrily down on the city like a nearsighted eye squinting through a dirty monocle.” Another textbook example of fine fiction writing.

WHY HE CHOSE ATLANTA I liked the gentility of the people. It seemed to me they were very polite. I lived in California for thirteen years, and it never seemed to me like there was much sense of community among the people who lived there. But Atlanta is quite different.

MAMA JAMAICA You can’t help but love your homeland. I love Atlanta, but Jamaica is my mother. Atlanta is my stepmother.

STAYING FOCUSED Writers should write. They shouldn’t spend all their time hobnobbing with other writers.

LITERARY LOVES One of my favorite writers is E.M. Forster, who wrote A Passage to India. There’s another Jamaican writer that not many people have heard of—Victor Reid. He wrote a book called The Leopard. It’s really beautiful and moving.

SECRET TO SUCCESS The secret to writing good fiction is rewriting. Rewriting is drudgery personified, but it is the only technique for making writing better. That works with all kinds of writing.

BEST ADVICE TO YOUNG WRITERS Don’t be afraid of plunging into the darkness.

BEST ADVICE HE EVER GOT Be yourself and do your best. I don’t remember who gave it to me, but it has become a personal shibboleth. It has guided my footsteps and informed my daily decision-making.