Chuck Reece started the Bitter Southerner in 2013 as an online magazine for stories that combat outdated stereotypes of his native region. But good old-fashioned Southern generosity could make the site commercially viable.

During its first year, Southerner ran articles and multimedia by contributors willing to work for free. Thanks to ambitious projects like fourteen local artists’ reflections on Flannery O’Connor and a profile of rapper Killer Mike, the site attracted more than 500,000 unique visitors over its first year.

To keep the site ad-free and find a way to pay contributors, Reece opted for a new business model: asking fans to sign on as members at levels from $25 to $1,000.

For now, there are no definite plans to expand output; Southerner will continue to be, as Reece has joked, a weekly magazine that publishes only a cover story.

This article originally appeared in our November 2014 issue under the headline “Bitter Pill.” 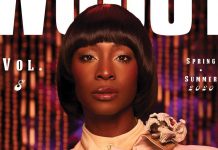 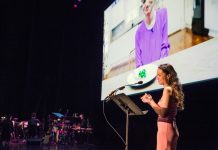