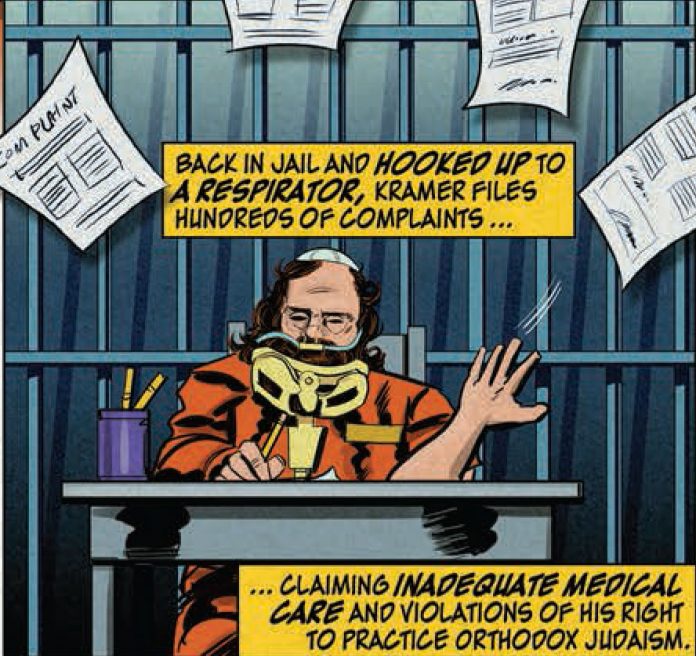 Claiming numerous illnesses and infirmities, the DragonCon cofounder and accused child molester has delayed his trial for more than a decade. By 2011, he’s enjoying the perks of indefinite bond: meeting with Hollywood producers, touring a Kentucky film set, living in a Brooklyn apartment…

View the full page from the magazine