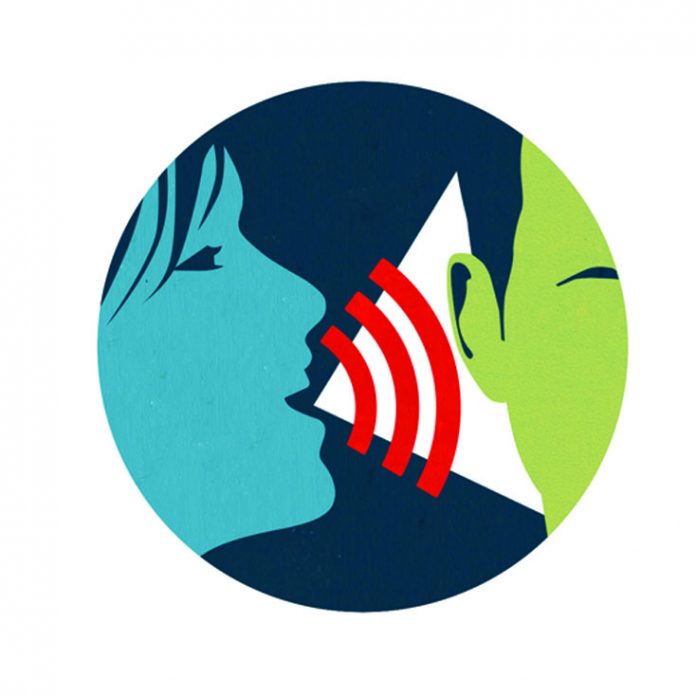 Giving chickens an Italian oil blend won’t produce preseasoned meat, but it could ward off salmonella contamination, a University of Georgia study showed.

To prevent salmonella, most chickens raised in the U.S. are given antibiotic shots and water laced with lactic acid—problematic because the birds don’t like the acid’s taste and drink less, causing health complications. (It also messes up farm plumbing systems.)

Walid Alali, a scientist at UGA’s Center for Food Safety, served some chickens a cocktail of water and Mix-Oil—made by Italy’s Animal Wellness Products, it contains oregano, thyme, and eucalyptol essential oils—while the rest of the flock got lactic acid. The birds given Mix-Oil were as salmonella-free as the others, and drank more water, gained more weight, and had lower mortality rates.

Thwarting salmonella is part of what Alali dubs “farm to fork control.” Keeping hens healthy in the barnyard can prevent contamination at the processing plant, the supermarket, and, ultimately, your kitchen table.

Your smartphone isn’t all that smart when it comes to safely browsing the web, say researchers in Georgia Tech’s computer science department. They asked information safety experts to test ten leading mobile browsers to see if they could determine the safety of sites visited. The answer in all ten cases: No.

On desktop browsers, small graphics indicate a website’s security or authenticity. For example, when you make a safe online payment, you might see a padlock on your screen; when you reach an authenticated site, “https” shows up in the URL display. On the mobile browsers, such indicators couldn’t be detected by  the experts.

Sorry, Honey.  what did you say?

Women who gripe that the men in their lives don’t listen should consider blaming nature, not emotional insensitivity, for the phenomenon.

A researcher in Georgia State’s Neuroscience Institute who measured the hearing ability of male and female house sparrows discovered that males’ hearing was the same year-round, but female sparrows’ auditory abilities fluctuated during breeding seasons. Megan Gall, a postdoctoral researcher, found that in breeding seasons, female sparrows are better at differentiating between sounds with similar frequencies, although they lose some ability to tell apart sounds that follow each other closely.

According to Gall, whose findings were published in the British journal Proceedings of the Royal Society B, hormonal cycles likewise affect female humans’ hearing.

“I always like to say that if your husband says he can’t hear you, it may be that he can’t. His auditory system is different than yours,” says Gall.