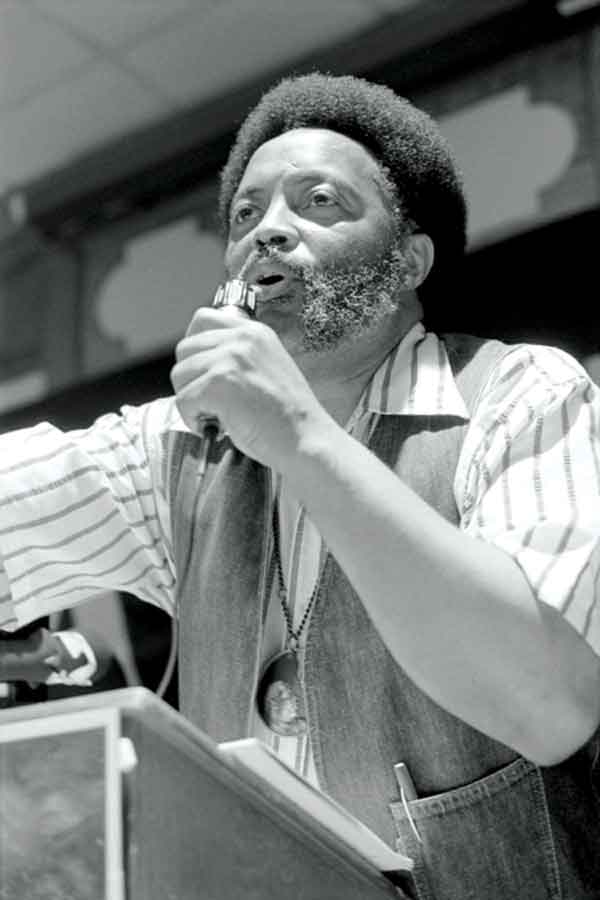 Hosea “Hosey” Williams served as a Georgia legislator, Atlanta City Council member, and DeKalb County commissioner, but his extracurricular activities earned him the most notoriety. He staged high-profile demonstrations, from Selma in 1965 to Forsyth County in 1987. The mules at MLK’s funeral were his idea. Though a trained chemist, Williams often donned bib overalls to identify with the working class. In the late eighties, he staged a hunger fast (with comedian Dick Gregory) to fight drug abuse. Williams was arrested more than 125 times, sometimes for legendary traffic violations. His Hosea Feed the Hungry and Homeless ministry, founded in 1971, continues under his daughter Elisabeth Omilami.