Home Healthy Living How stressed are we? 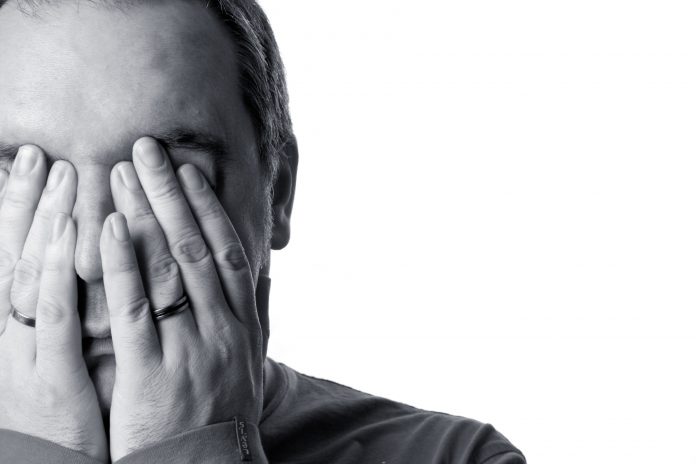 How stressed are you?

While Hawaii residents are least likely to say they feel stressed on any given day and West Virginians are most likely to be stressed, Georgians are about right in the middle.

A Gallup poll ranked us as the 21st least-stressed state — or 30th most-stressed, if your glass is half empty.

After Hawaii, the least stressed are Louisiana, Mississippi, Iowa, and Wyoming. After West Virginia, the most stressed are Rhode Island, Kentucky, Utah, and Massachusetts.

The stress levels are based on daily surveys conducted throughout 2012 and basically were unchanged from the year before.