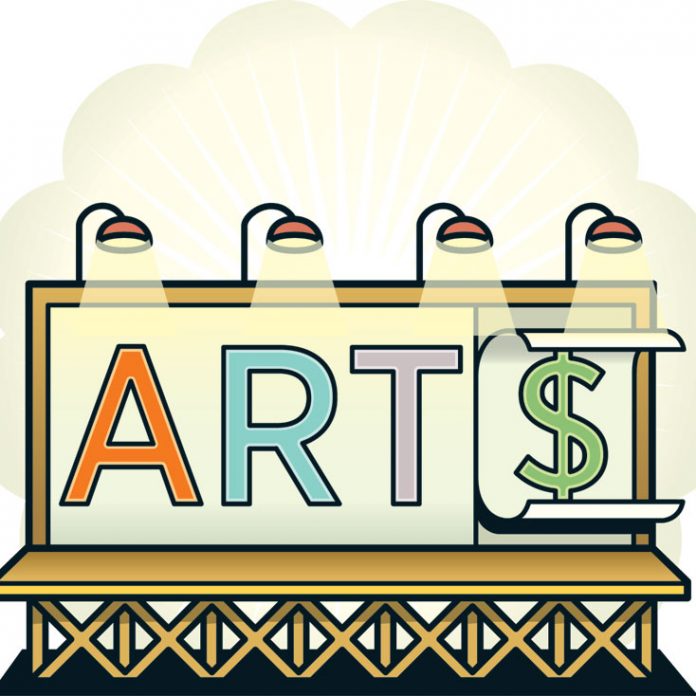 Last year the National Assembly of State Arts Agencies declared Georgia second-to-last in the nation in terms of public arts financing. That number forty-nine ranking (six cents per capita, compared with $5.77 in first-place Minnesota) may shock some Atlantans, but it surprises no one involved with the arts. Local artists and advocates have long had to rely on their own creativity, skipping government and going directly to the people.

In 2008 five arts enthusiasts each put in $100 to found Idea Capital, a website through which citizens could help fund artists’ projects. “We wanted to give money the way it used to be given,” says cofounder Susan Todd-Raque. “Not because our name would be in lights, but because we truly believed in helping an artist move a project forward.”

In four years, Idea Capital has raised $21,000 and has made seventeen grants, funding ventures ranging from photography and film to one of gloATL’s participatory dances.

In a public-private twist on that kind of crowdsourced financing, Atlanta’s Office of Cultural Affairs initiated Power­2Give, a site where arts organizations post specific needs—like renting performance space or printing a catalog for an exhibition—and the OCA matches each dollar donated.

For now each request is capped at $5,000—the OCA has only budgeted $220,000 for FY 2012—but OCA director Camille Russell Love says that could change if the program is successful. “It’s baby steps for us right now,” she says.