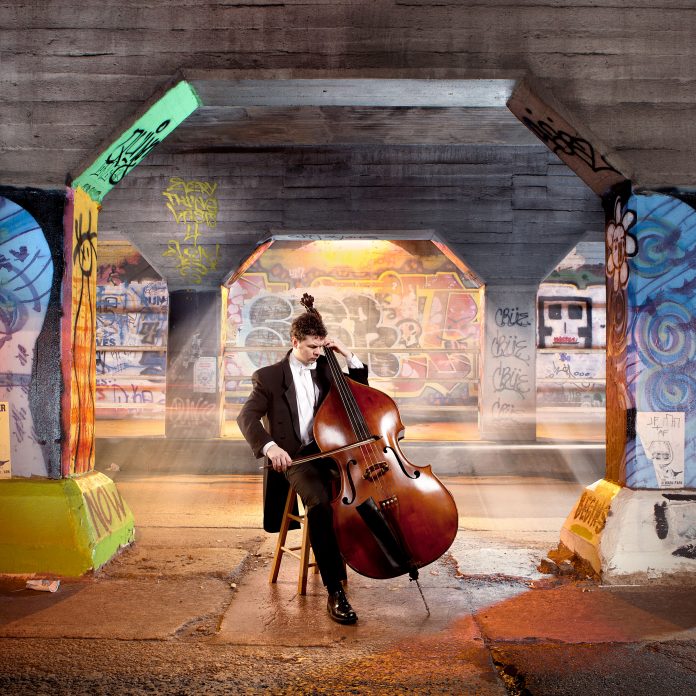 As any eastside commuter can attest, one rarely drives through the Krog Street tunnel—the graffiti gallery/underpass connecting Cabbagetown and Old Fourth Ward—without spying an aspiring musician or model posing for a photo shoot. The tunnel’s gritty-but-decorative appeal to would-be rap stars and emo trios is predictable. Less so: its role as Atlanta Symphony Orchestra muse.

But this month, the ASO premieres Everything Lasts Forever, composed by bassist Michael Kurth. His inspiration came from the slogan on an art poster pasted in the tunnel, which does double duty as community message board and street artists’ playground. The poster was peeling away, and the irony resonated with Kurth. “That seemed to me a nice metaphor for the way music works, as a temporal art form,” says Kurth, an East Lake resident who relishes the graffiti he spies en route to Symphony Hall.

Kurth’s debt to urban art doesn’t end at the Krog tunnel. Partitioned into three movements, his twelve-minute piece opens with the slow-building and quirky “Toes”—named for a prolific tagger—followed by the pastoral “Bird Sing Love,” inspired by a simple avian graffiti design spotted near Oakland Cemetery. The piece climaxes with “We Have All the Time in the World,” a phrase Kurth saw spray-painted on a Cabbagetown building. “We have a beautiful city full of lots of character and history,” he says. Street art is “part of it, part of our culture.”

The Atlanta Symphony Orchestra performs Everything Lasts Forever in conjunction with other pieces April 4 and 5; atlantasymphony.org