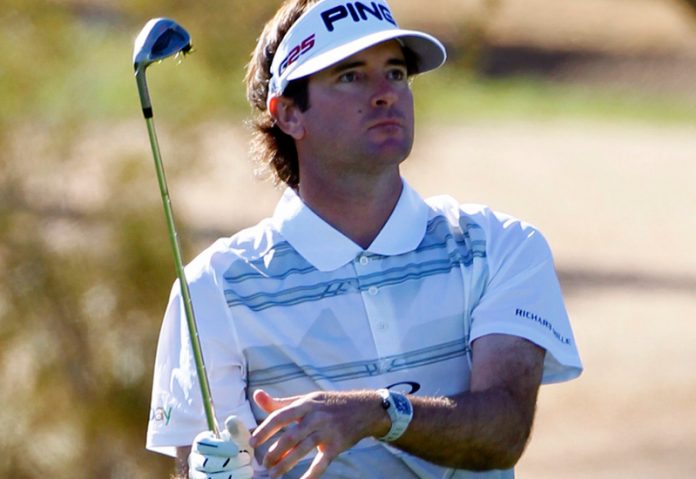 Sure Bubba Watson didn’t defend his 2012 Master’s title. Indeed, he didn’t even place in the top ten. But win or lose, the UGA grad remains the most likable personality in golf. Five reasons why:

1. The rides. Bubba’s prototype hovercraft golf cart is viral on YouTube right now and of course, we love that. But the ride that’s really endearing is the 1969 police-car-jumpin’ Georgia road runnin’ General Lee Dodge Charger parked in his garage. And no, it’s not a replica.

2. The hair. Mostly because his forgot-to-get-a-haircut, might-qualify-as-a-mullet style is the exact opposite of what you would expect to see on the golf course. It delivers the message that he is always half business, half party, but not necessarily in that order.

3. The Oakley sponsorship. Aside from the fact that they put him behind the wheel, or joystick perhaps, of a hovercraft and supply him with a steady stream of crazy glasses, the best part about this endorsement deal is Bubba’s player profile on the company’s website.

4. The boy band. Watson and friends Ben Crane, Rickie Fowler, and Hunter Maha perform as Golf Boys. They’ve dropped videos for two (No. 1, No. 2) singles which have almost 10-million combined views—and are probably sacrilege in the classy golf world.

5. The hashtag. With #urwelcome, Watson has coined a twist on the Twitter humblebrag that balances cheek with good intention.