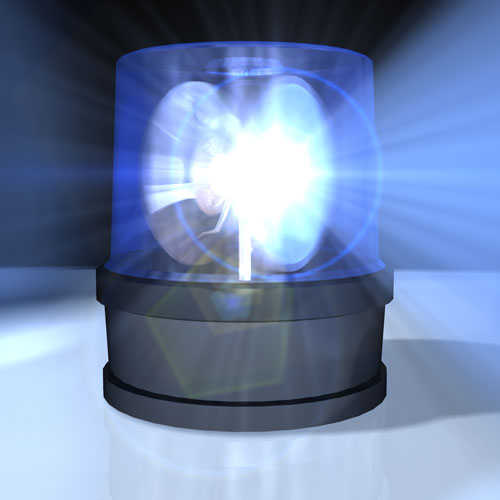 About a month ago, my neighbor’s Jeep Cherokee was stolen. In the annals of city crime, this is hardly a noteworthy theft. Except that I live in a gated loft development with on-site security. And that said Jeep then was used in an attempted burglary; apparently such twin misdeeds—stealing SUVs and using them to haul off stolen stuff—are a trend this summer, according to the cops who responded to my neighbor’s complaint. Also, I should mention it was the second time this particular Jeep has been swiped and that a couple months ago someone was carjacked at gunpoint in the same gated lot.

Citywide, crime is flat in Atlanta. But when you look at the data, it’s clear that crime spikes in some areas are definitely matters of reality not perception. So you can expect high turnouts at a series of public safety forums that kicks off tonight in East Lake. Mayor Kasim Reed, members of City Council, and APD will host three such meetings over the next few weeks.

I live in Cabbagetown, part of the Atlanta Police Department’s Zone 6, which covers much of the Eastside. My neighbor’s experience is hardly unique: auto thefts in Zone 6 have gone up by 24 percent, with 590 stolen vehicles as of July 27, compared to 474 for the same time period in 2012. Burglary increased by 67 percent while robbery went up 34 percent.

To say that my fellow Zone 6 residents are on edge is putting it mildly. There’s similar anxiety in Zone 3 (which includes the Turner Field area) where thefts from cars have increased 22 percent, and in Zone 4 (which encompasses southwest Atlanta) where robbery is up 12 percent.